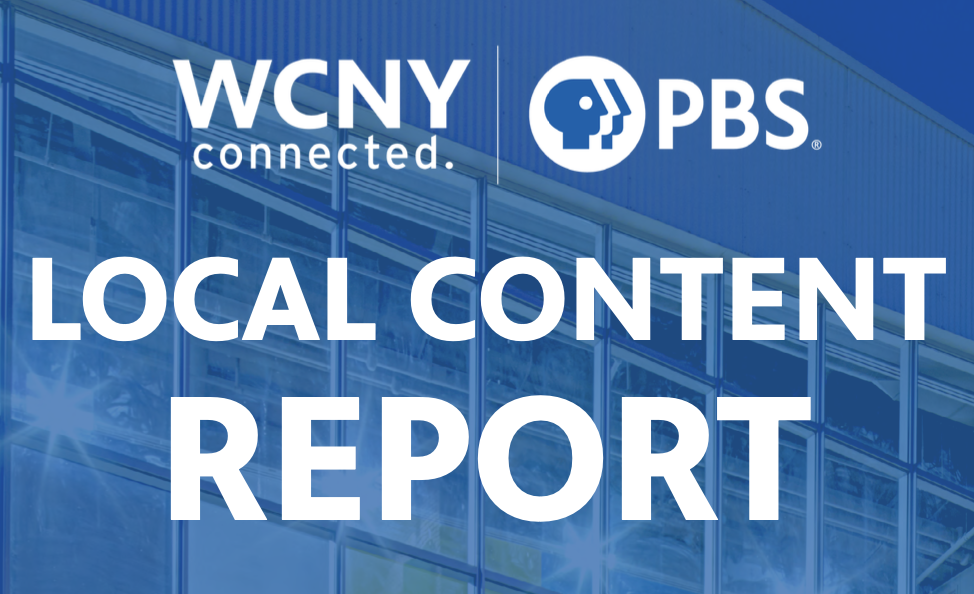 While the Democratic field of mayor hopefuls in New York City gets more crowded every day, a national heavyweight could still join the fray.

“We haven’t ruled anything out,” Graumann said this week on The Capitol Pressroom. “I think the polling numbers on Andrew Yang for mayor of New York are very very compelling”

Yang’s flirtation with a mayoral run is not new, as he told the New York Times in March that the job was something he would “have to take a long look at.” More than a month later, though, unnamed sources told the paper of record that Yang was leaning toward not running.

When his presidential bid ended in February, Yang stressed that his movement wouldn’t be ending and a month later he launched the non-profit organization Humanity Forward, which Graumann now runs as executive director.

“Whatever Andrew does next, be it politics or otherwise, it will be where he thinks he can solve the biggest problems,” Graumann said.

“TBD on mayor. I would be lying if I said we weren’t looking at it,” he added.

The Capitol Pressroom · What would you do with $500 a month? Andrew Yang non-profit to find out
◄ Back to News