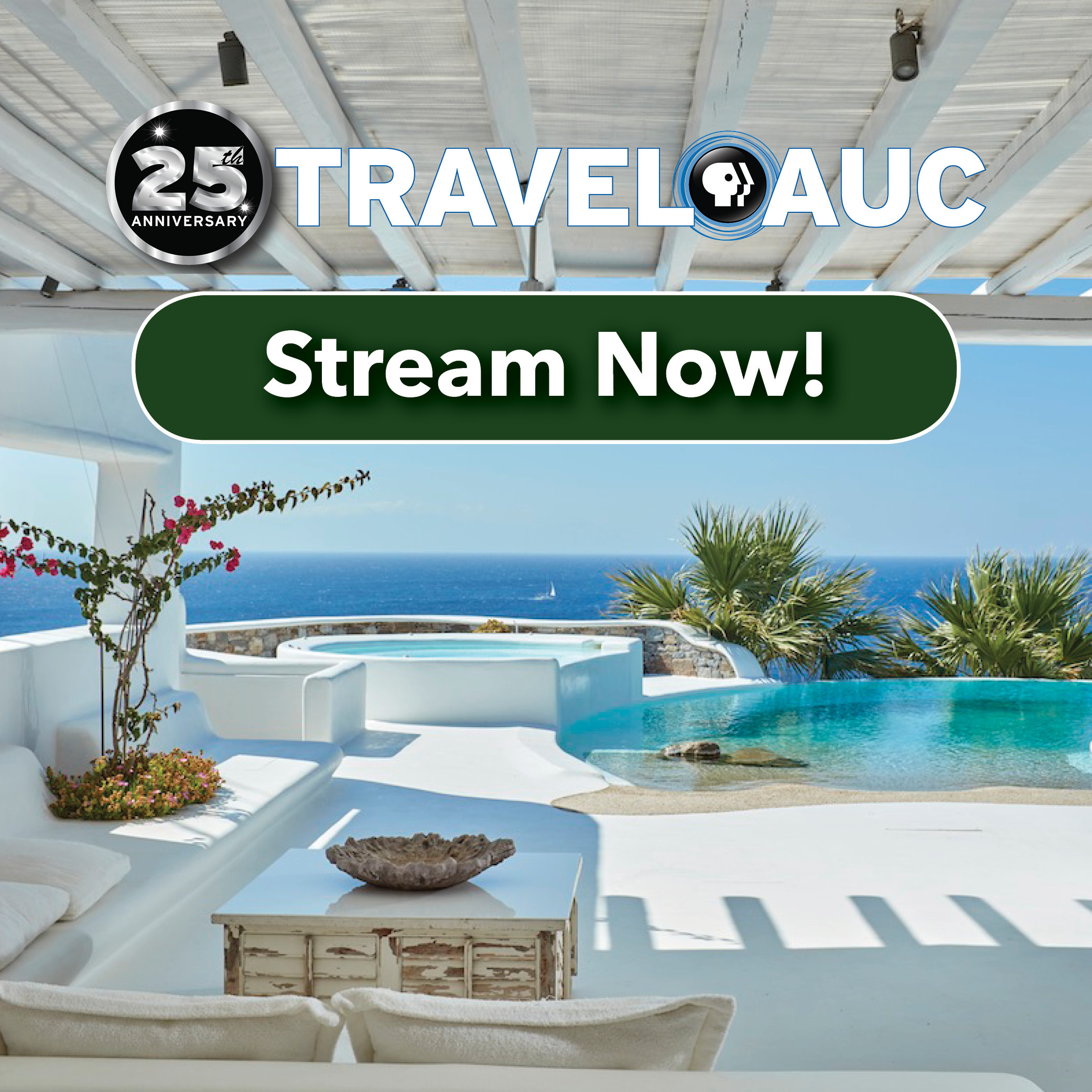 PEF President Susan Kent explains the group’s lawsuit against Gov. Cuomo that claims that he violated an arbitrator’s ruling.

Assemblymember Amy Paulin held a hearing last week on the Impact of increased PSC regulatory authority over gas and electric corporations. She’ll talk with Susan about the future of the PSC in New York.