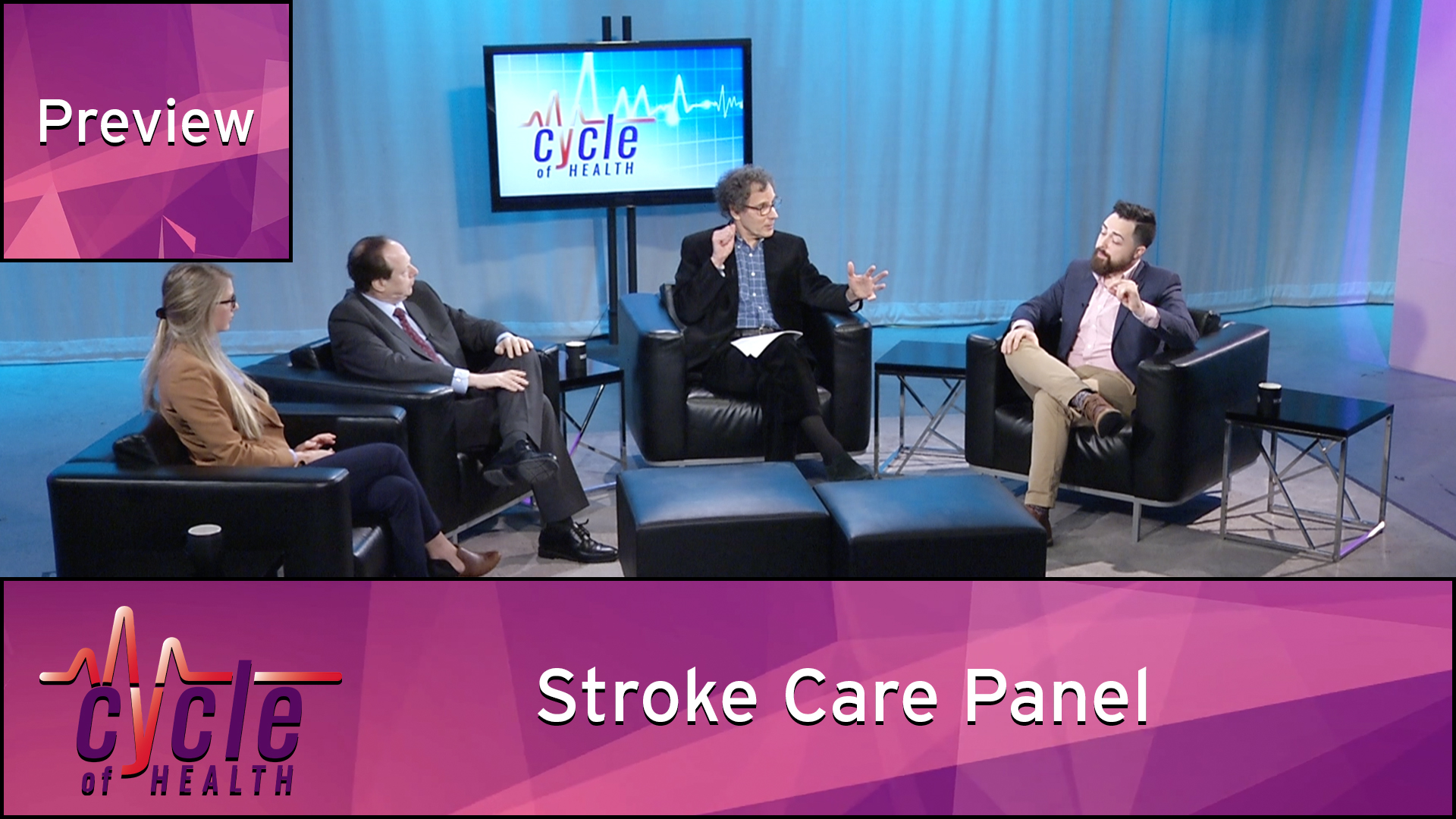 Yesterday, the Assembly and Senate Health Committees held a marathon hearing on the New York Health Act, which would bring a single payer health insurance program to New York. The Realities of Single Payer coalition has been weighing in with their opposition to the bill throughout the legislative session. Now, Lev Ginsburg, Senior Director of Government Affairs at the Business Council of New York State, discussed the coalition’s issues with the bill.