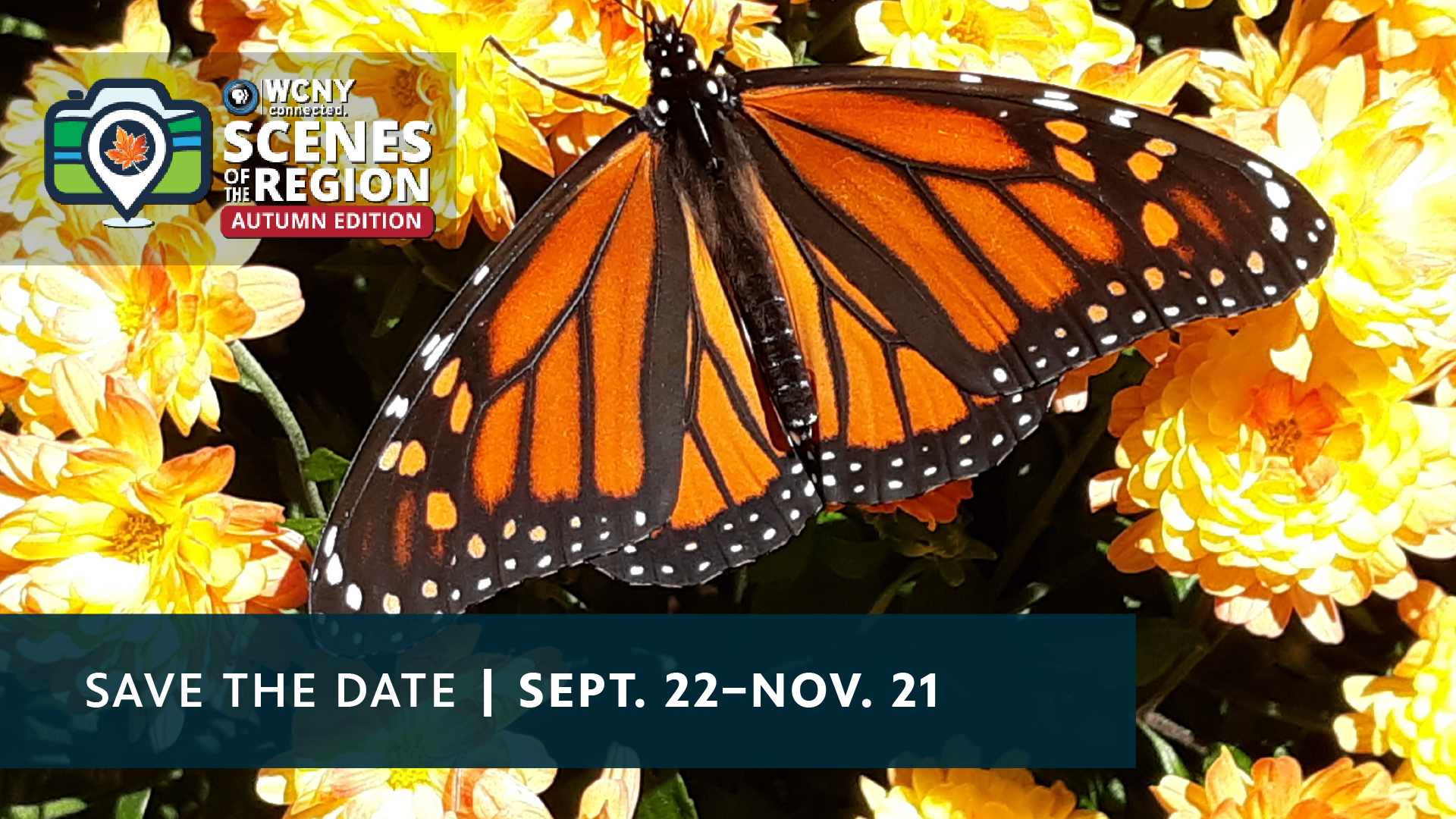 Scenes of the Region: Autumn Edition

Counties brace for the most complicated election in modern history

Last month, the state requested a $4 billion loan from the federal government to solidify the fund, which has distributed a record amount of benefits during the economic crisis caused by the response to the novel coronavirus outbreak.

Reardon described the fund as “robust” and thanked all the employers in New York who made their unemployment insurance payments that were due at the end of April. “We’re good,” she said.

It wasn’t clear from the comments whether the loan has been approved, but Reardon did say that “the feds are supporting us.”

The state unemployment trust fund also needed a multi-billion dollar loan during the Great Recession and then it took more than six years for the fund to achieve a positive balance. In February, federal officials determined that New York’s unemployment account was funded below recommended levels, according to reporting by Forbes.

As of mid-April, the state’s trust fund had about $1.2 billion, according a federal treasury website. The account had about $2.4 billion at the end of February.