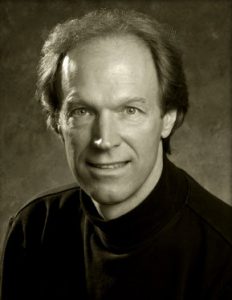 We welcomed David Neal to the Classic FM studios on Thursday.  David is the Founder and Artistic Director of the Arts at Grace in Cortland, and has been presenting concerts there for 13 seasons.  He talked with mid-day host Diane Jones about the upcoming concert of music by composer Robert Paterson (including a world premiere!), the current season of the Arts at Grace, and brought some music for us to enjoy.