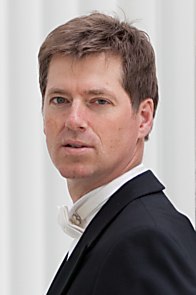 Bass-baritone David John Pike divides his time between Canada and Luxembourg.  This week, he will be back in Kingston, ON, for a concert of both pop and classical music, called “Your Songs.”  Take a listen as he tells mid-day host Diane Jones just how that program came o be, and the differences in how he approaches these works.