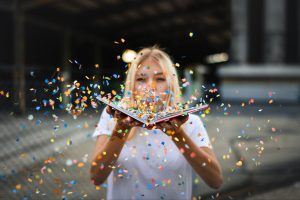 “I am not afraid of tomorrow, for I have seen yesterday and I love today.”  – William Allen White

It’s hard to believe that Season Six of Feminine Fusion is coming to a close!  Before we jump into Season Seven, let’s take a look back at some of the music we’ve experienced together in this past year.

Traditional Serbian:  A Window For Her Eyes
Tapestry Vocal Ensemble
“Faces of a Woman”
MDG 3441468