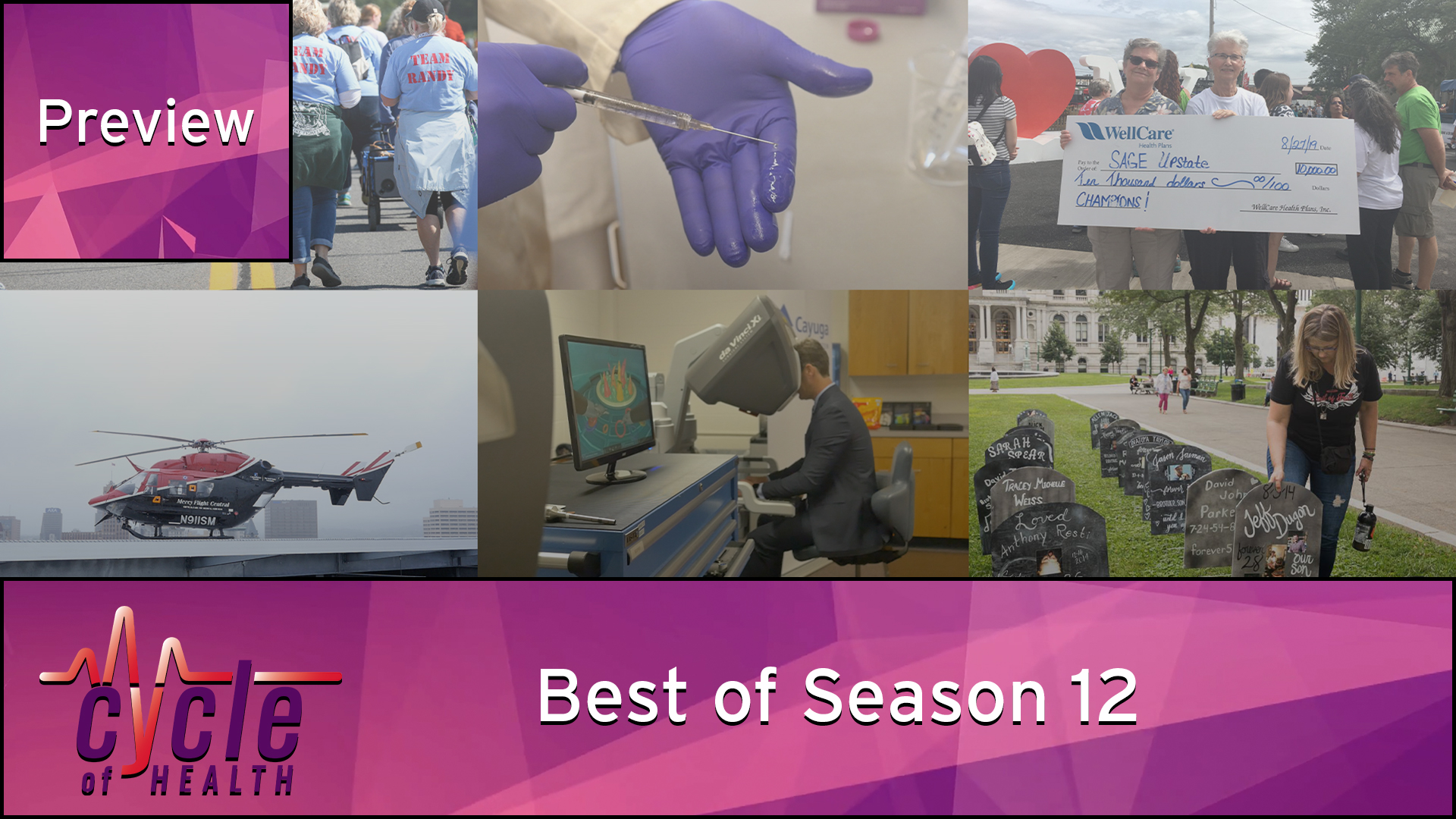 The license plate plan from the Governor’s office has attracted bipartisan anger from across the state. We discussed the issue with two lawmakers taking action against the program, Sen. David Carlucci (D-New City), chair of the Senate Committee on Mental Health and Developmental Disabilities, and Sen. Fred Akshar (R-Binghamton), Ranking Member of the Crime Victims, Crime and Correction and Alcoholism and Substance Abuse Committees.