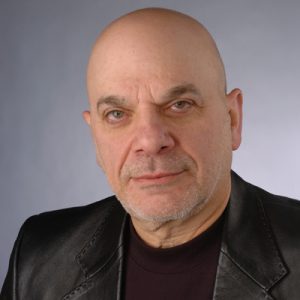 The Syracuse International Film Festival is just around the corner, and just before the festival will be a fundraising dinner and special screening of Ernst Lubitsch’s 1919 silent film, “The Doll,” with a brand new score, performed live.  Filmmaker and festival co-founder Owen Shapiro and composer Diane Jones stopped into the Classic FM studios to chat with morning host Bruce Paulsen about the film, the festival, and the thriving arts community here in Syracuse.

Learn more about the Syracuse International Film Festival at their website.