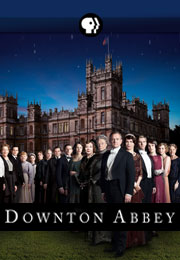 Season 6 opens in 1925 as momentous change transforms British society. Women’s suffrage gives Lady Mary and Lady Edith new authority. Meanwhile, Tom Branson has left for Boston and newlyweds Lady Rose and Atticus Aldridge try their luck in Jazz Age New York. Anna Bates faces a murder charge, though many still suspect her husband. As the future of the great houses become uncertain, are the lives of the servants also destined to change forever?

It’s 1912, and life in the Edwardian country house of Downton Abbey is idyllic and bustling for the Crawley family, aided by their cadre of servants. Robert, Earl of Grantham, his American heiress wife Cora, and their three daughters, along with Robert’s mother Violet, have lived largely uncomplicated lives. But the sinking of the Titanic hits home in an unexpected and dramatic way — Lord Grantham’s heir, James Crawley, and his son Patrick have perished. It’s personally agonizing (momentarily) for daughter Mary who was supposed to marry Patrick. On a grander scale, suddenly all the predictable succession plans have gone terribly awry, and unheard of questions now loom large — Who will be the new heir to the earldom? And what will happen to this distinguished estate, now in jeopardy? Mary’s grief is short lived as she sets her sights on another suitor, the Duke of Crowborough.

The popular PBS period drama, part of the Sunday night Masterpiece series, won six Primetime Emmy Awards and a Golden Globe for its first season. It was created by Emmy-winning writer Julian Fellowes.

Find out which Downton Abbey job is right for you!

Take a look at photos from our Final Season Events: 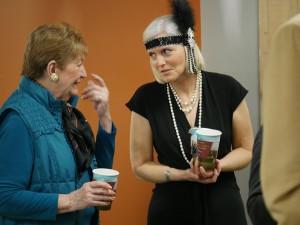 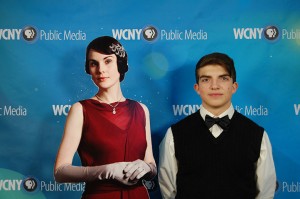