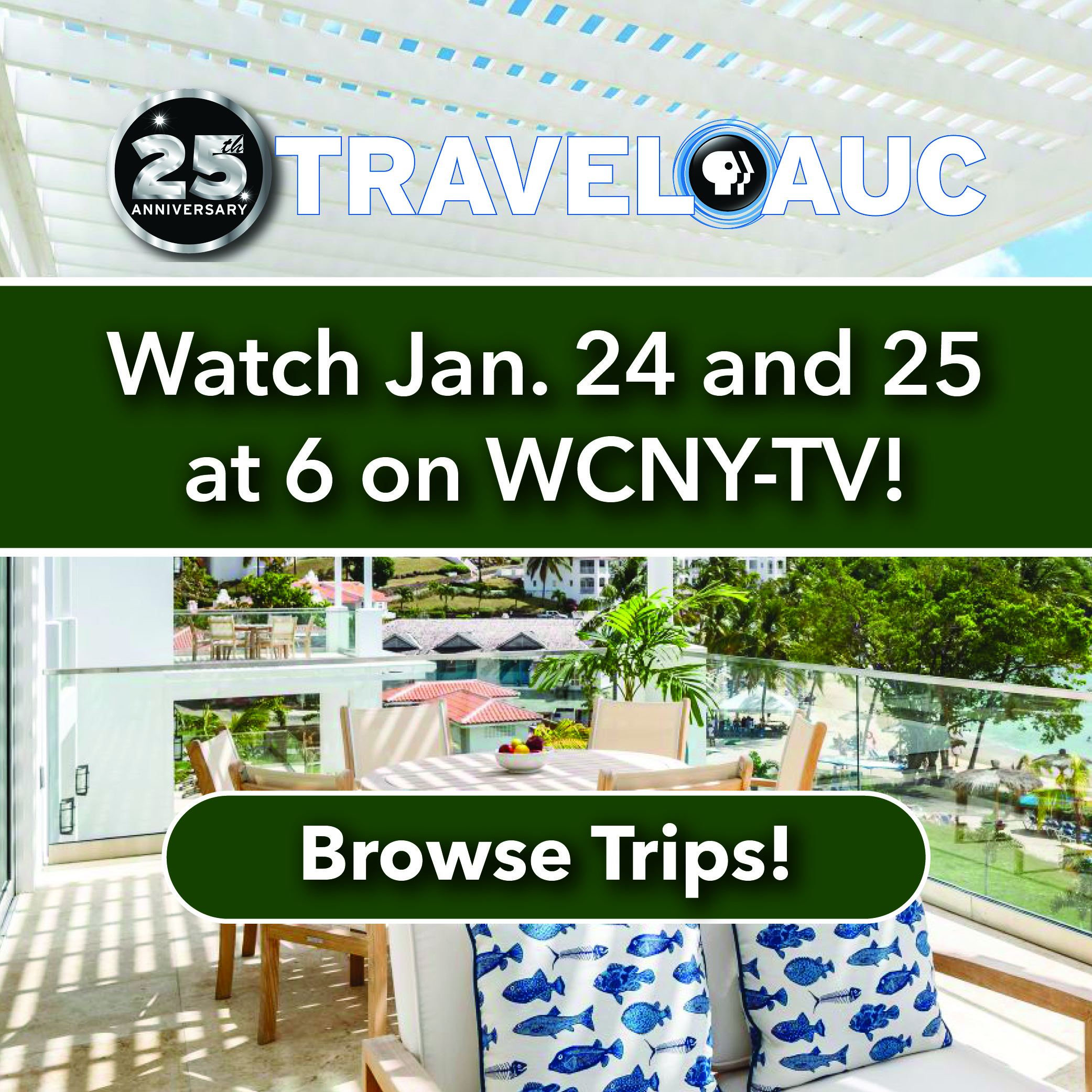 Executive Director of Unshackle Upstate Brian Sampson weighs in on the budget’s efforts to reign in property taxes and alleviate the tax burden on manufacturers around the state.

One of the 2 Green Party candidates for the 21st Congressional District, Matt Funiciello, owner of Rock Hill Bakehouse hands in his petitions to the Board of Elections today. He will drop by the hut to discuss his candidacy.

Michael Kink of the Strong Economy for All Coalition & Sara Niccoli of the Labor-Religion Coalition are unhappy with the way they say the budget benefits the rich. They join us to explain.

Executive Director of the Nurse Practitioner Association of New York State Stephen Ferrara joins us. His group is pushing the state to allow NPs to practice without the oversight of a physician.