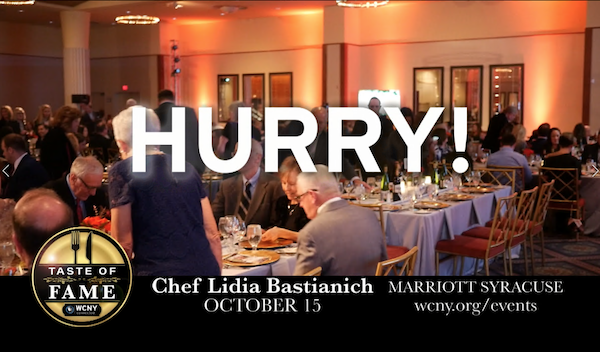 A bill introduced on Thursday would prevent future governors from writing about their time in office, while still in office.

The ban, as proposed by western New York GOP Sen. George Borrello, would apply to state and local officers and is a direct response to the memoir published last year by Gov. Andrew Cuomo. If enacted, officials could still write books on other topics while in office and could write about their government experience once they left public service.

“The Governor’s memoir was written and sold in under a year from the first confirmed case in New York,” reads the bill memorandum. “One should not be allowed to profit from selling their story as it happens before history is able to judge those actions. As a taxpayer funded employee, an elected official who is able to effect legislation and state contracts should not be able to profit personally from something that directly involves their job as an elected official.”

As of Friday morning, the bill did not have a companion in the state Assembly.

In February, Borrello called on Cuomo to donate the proceeds of his book to elder advocacy organizations. It’s not clear how much the governor was paid for writing the bestseller American Crisis: Leadership Lessons from the COVID-19 Pandemic, as his administration has declined to proactively reveal his compensation package.