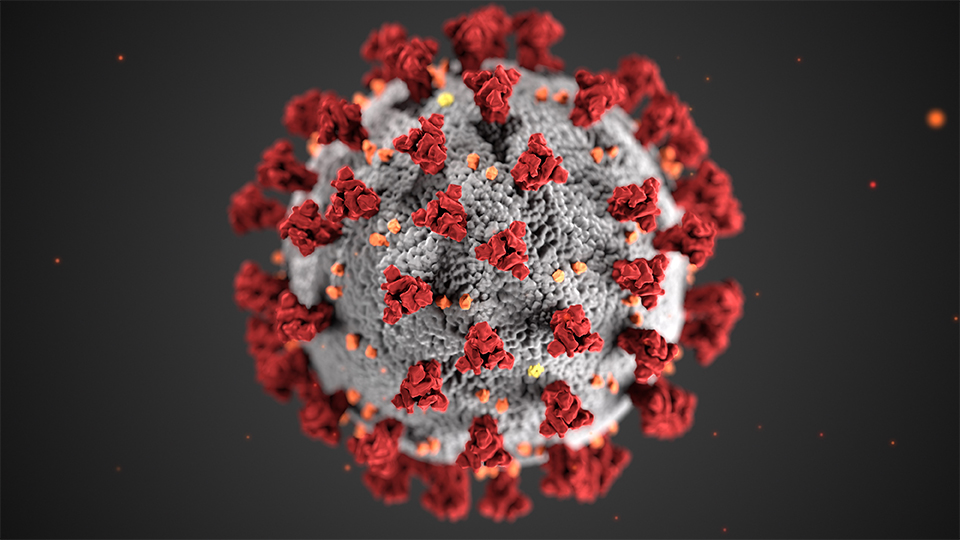 Senate Democrats are scheduled to pass legislation Tuesday that would impose new regulations on third-party delivery services, such as Uber Eats and Doordash.

Bills that would cap the fees delivery companies charge restaurants during the pandemic – as well as the immediate aftermath – and require the delivery companies to have written agreements with restaurants they want to work with are poised to make their way through the Senate’s committee process on Tuesday and are expected to get a floor vote later that day, according to a senate spokesman.

Both pieces of legislation are scheduled to go from the Senate Consumer Protection Committee to the Senate Rules Committee, which has the ability to refer bills directly to the floor for a vote, without a three-day waiting period. Neither measure has companion legislation in the Assembly, but similar bills have been introduced.

Third-party delivery services have come under fire since the early days of the pandemic, with concerns raised about the safety measures in place for their independent contractors and the business arrangements struck with small restaurants.

The Senate legislation dealing with fees, which is from Manhattan Democrat Brian Kavanagh, would prohibit third-party services from charging restaurants a delivery fee of more than 15 percent the price of an online order and couldn’t charge any other fees to the restaurant that are more than 5 percent the price of the order. The restriction would take effect immediately and apply until 90 days after the public health emergency is over.

New York State Restaurant Association President and CEO Melissa Fleischut and Dominick Purnomo, owner of dp, an American Brasserie and the Chef-Sommelier & Maitre D’Hotel of Yono’s Restaurant joined The Capitol Pressroom recently to the discuss the status of the industry, and weighed in on the third-party delivery services. That interview is available below.