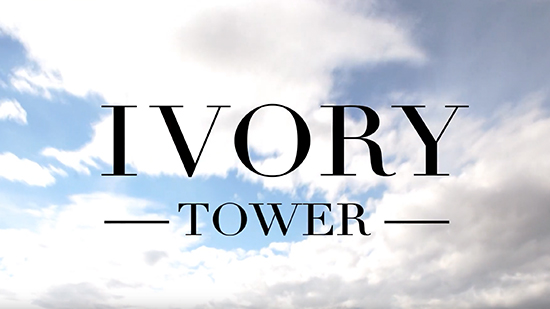 WCNY’s Utica-based television translator tower is back to full power following an equipment failure late last week. Due to a component failure, WCNY’s broadcast power was cut to 20 percent, meaning some viewers would have difficulty receiving signals.

Full over-the-air service is now back to normal for WCNY’s PBS, Create, World and Plus channels.