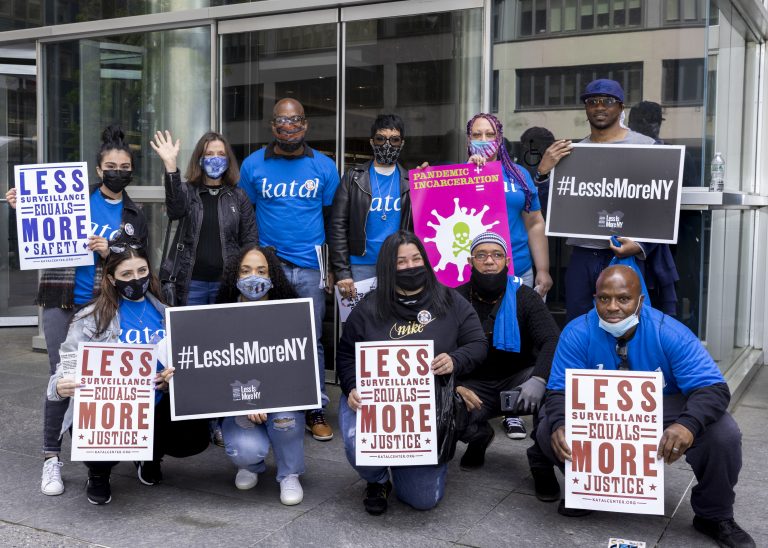 June 25, 2021 – The Legal Action Center’s Corey Brinson and A Little Piece of Light founder Donna Hylton break down legislation – approved by state lawmakers and awaiting the governor’s signature – designed to reduce the reincarceration of New Yorkers on parole. 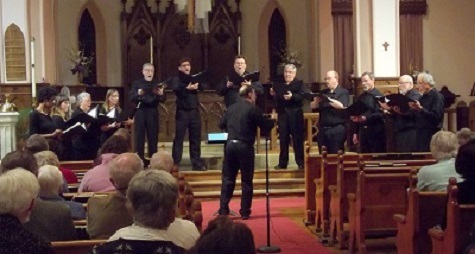 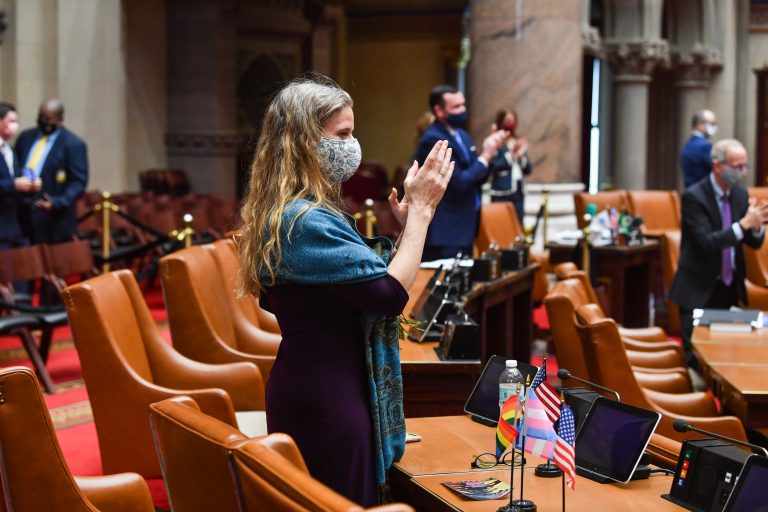 June 24, 2021 – Assemblymember Anna Kelles, an Ithaca Democrat, talks about the unsuccessful campaign she led during her freshman year to restrict cryptocurrency mining operations gobbling up fossil fuels in New York. We explore what this effort taught her about Albany and get other reflections about the Capitol. 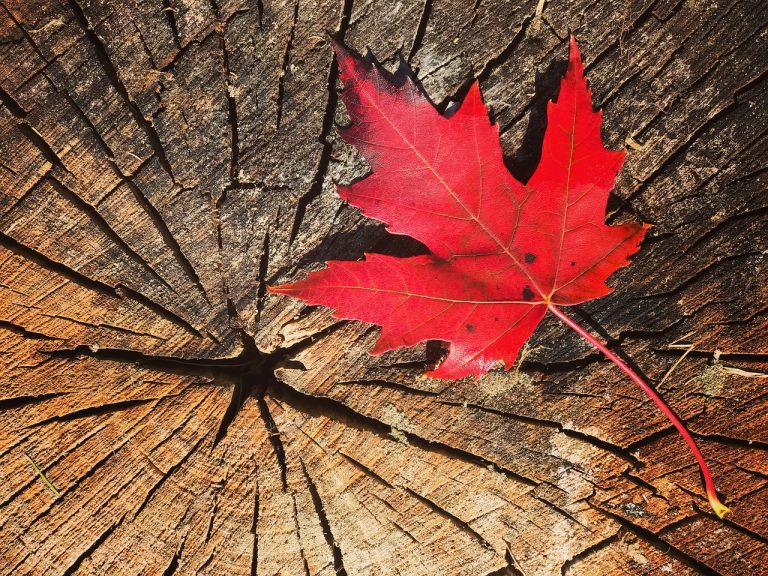 Border restrictions continue to hinder travel between America and Canada

June 24, 2021 – With the border between America and Canada still tightly controlled, Assemblymember D. Billy Jones, a North Country Democrat, is calling for unilateral action by American officials to make the crossing easier. 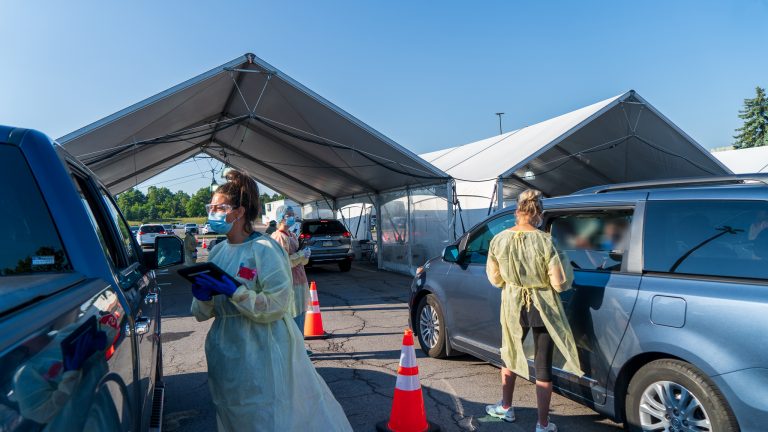 June 24, 2021 – We’re highlighting the stories of county executives from the early days of the pandemic, which were recorded as part of the New York State Association of Counties new book reflecting on the county-level response to the arrival of COVID-19. 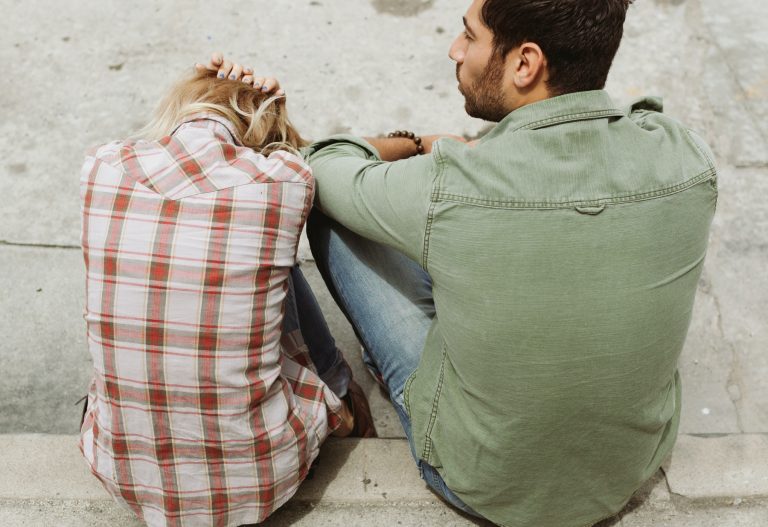 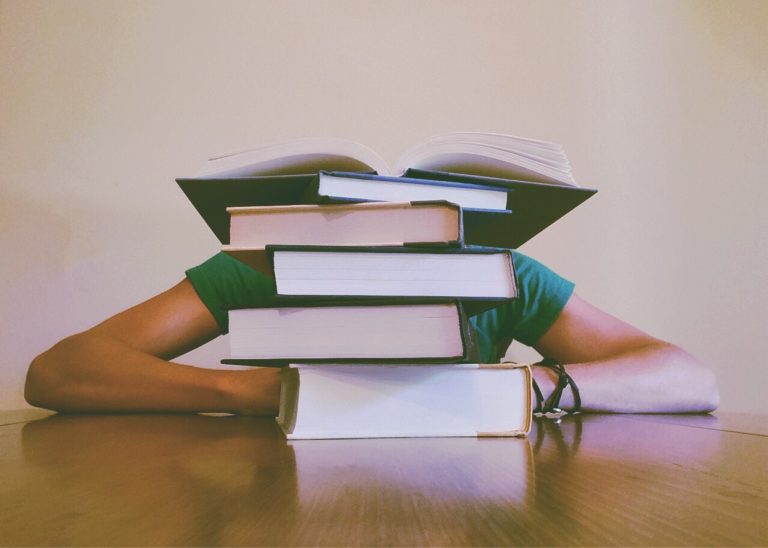 June 23, 2021 – The New York State Bar Association says it’s time to overhaul the content on the bar exam and potentially create new pathways to practicing law in the Empire State 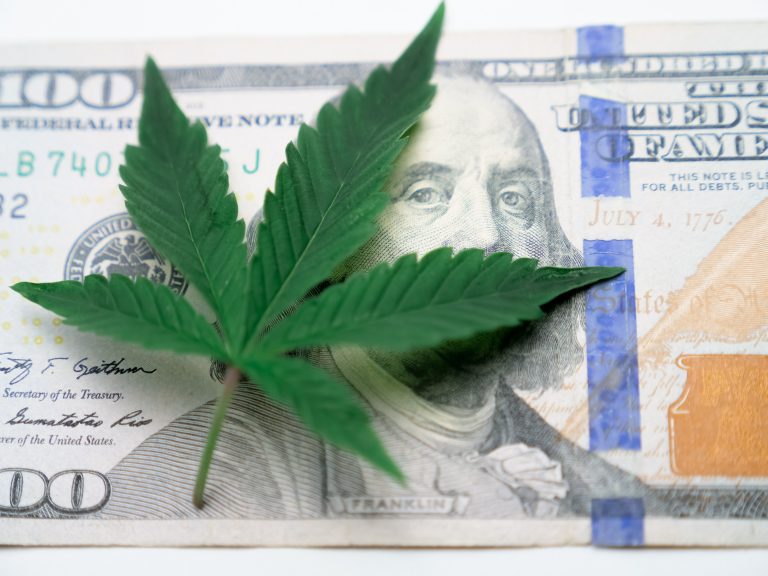 June 23, 2021 – Marijuana was immediately legalized for adult consumption this spring with the adoption of the Marijuana Regulation and Taxation Act, but many components of the new law are awaiting regulations, which can’t be issued until personnel are tapped to write the rules. New York Cannabis Growers & Processors Association Vice Chair Kaelan Castetter discusses the hold up and the demand to enter New York’s burgeoning marijuana markets. 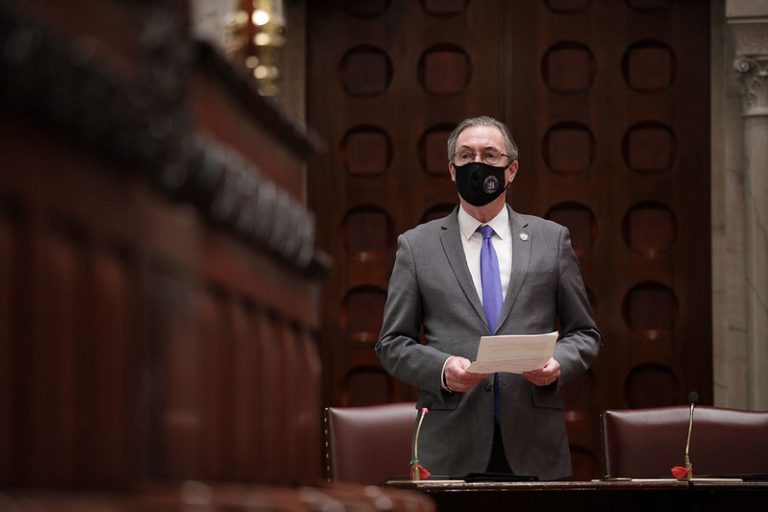 June 22, 2021 – Senate Local Government Committee Chair Jim Gaughran, a Long Island Democrat, talks about his campaign to ensure big box stores pay their fair share of taxes, discusses the challenges of local tax assessors and considers the financial shape of municipalities as we emerge from the pandemic. 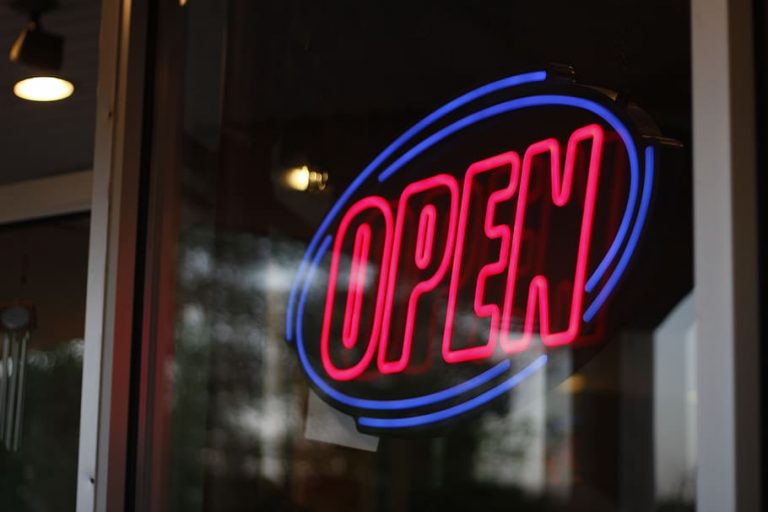 June 22, 2021 – Kate Baker, interim director of the New York State Small Business Development Center, explains the ins and outs of an $800 million small business relief fund – including who benefits and how much they can receive – that began accepting applications earlier this month. 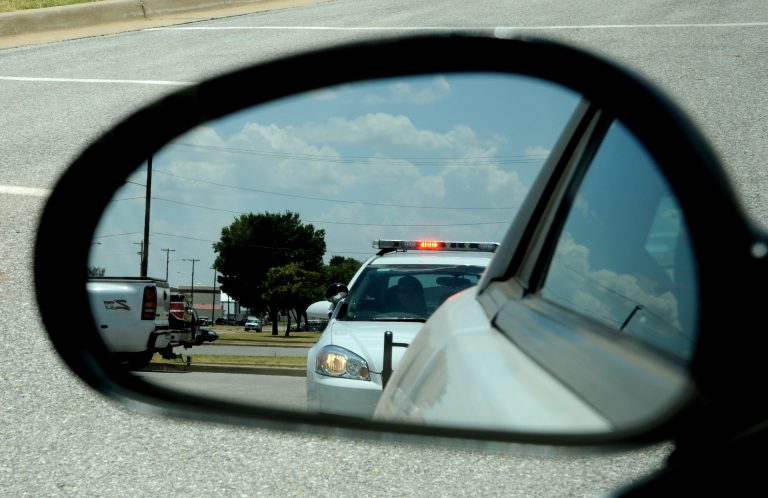 June 22, 2021 – As part of the ongoing discussion about reforming policing in New York, a task force from the New York State Bar Association has released its own recommendations for improving law enforcement. Task force co-chair and NYSBA President T. Andrew Brown discusses the need for more training and educating of officers, changes to liability protections and reflects on the racist roots of police in the country. 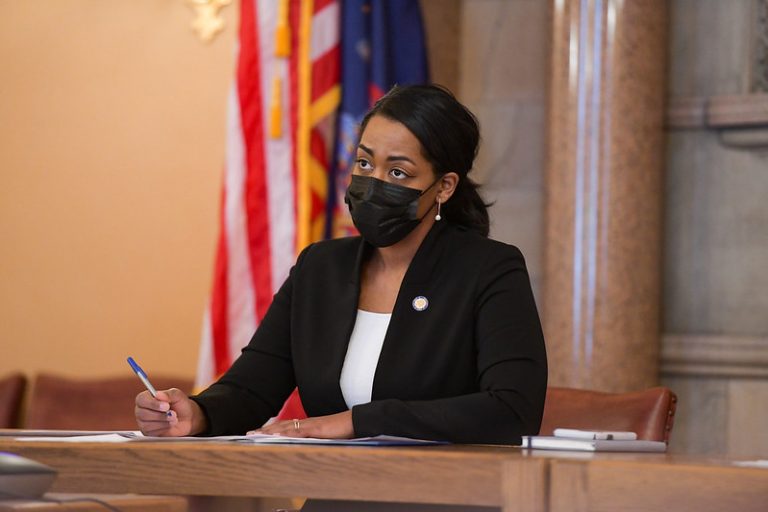 Rochester lawmaker finishes first session with accomplishments, but more left to do

June 21, 2021 – Senate Mental Health Committee Chair Samra Brouk, a Rochester-area Democrat, talks about her end-of-session legislative victories, reflects on her first session in Albany and reviews the movie-musical In the Heights. 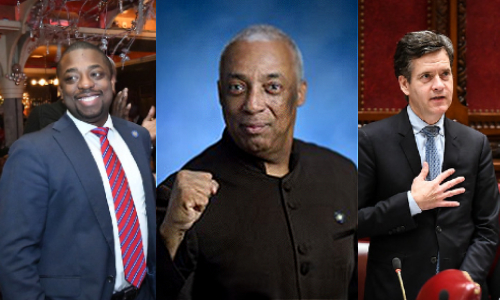 June 21, 2021 – On Tuesday, June 22, a handful of state lawmakers from New York City are hoping to win Democratic primaries and trade in Albany for municipal jobs closer to home. City & State New York senior state politics reporter Zach Williams provides a rundown of who is trying to go where. 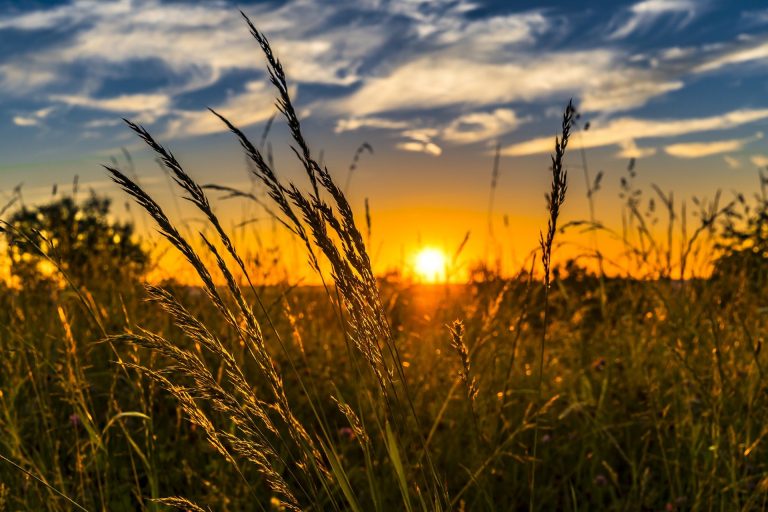 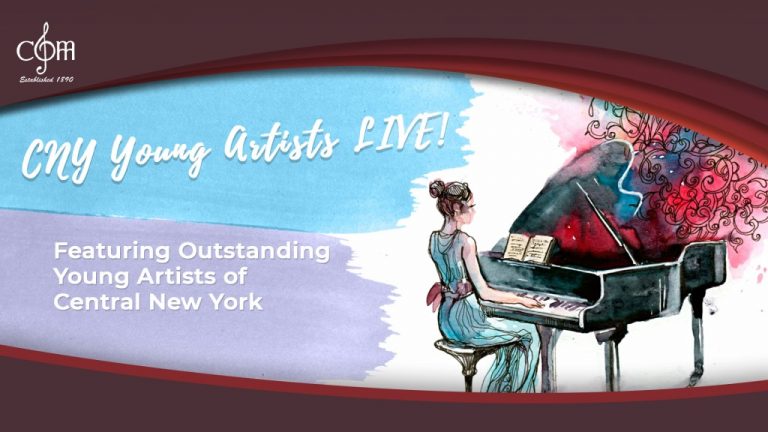 CMM Live! is presenting its Young Artists concert this weekend, virtually on YouTube.  Five of these talented young musicians, along with Ida Trebicka from CMM, joined mid-day host Diane Jones live in the studios to share some conversation and performances with us. Thanks to Ida along with these musicians for their time and talents: Rosee Head, violin Kate O’Leary, flute Hannah Swyuliski, soprano Olivia Walberger, violin Ebun Oguntola, composer/pianist   Learn more about Civic Morning Musicals here.