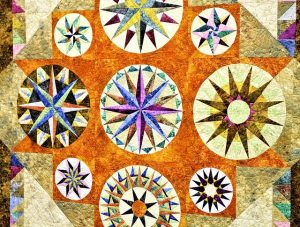 “Music offers composers an immeasurably rich and generous sonic landscape in which to explore the ‘life story’ of each musical idea.” – Melinda Wagner

This week, we hear an archived episode of Feminine Fusion.  Originally broadcast in Spring of 2017, it’s a wonderful mix of music I think you’ll enjoy: