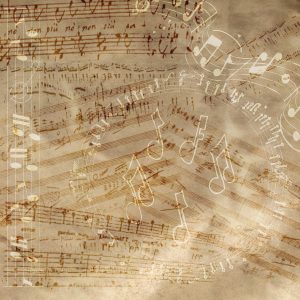 “If we stand tall, it is because we stand on the shoulders of many ancestors.”  – African proverb

This episode focuses on women’s music composed before 1700.  Both sacred and secular music is included, along with a few pieces that were traditionally sung by women in medieval Iberia.