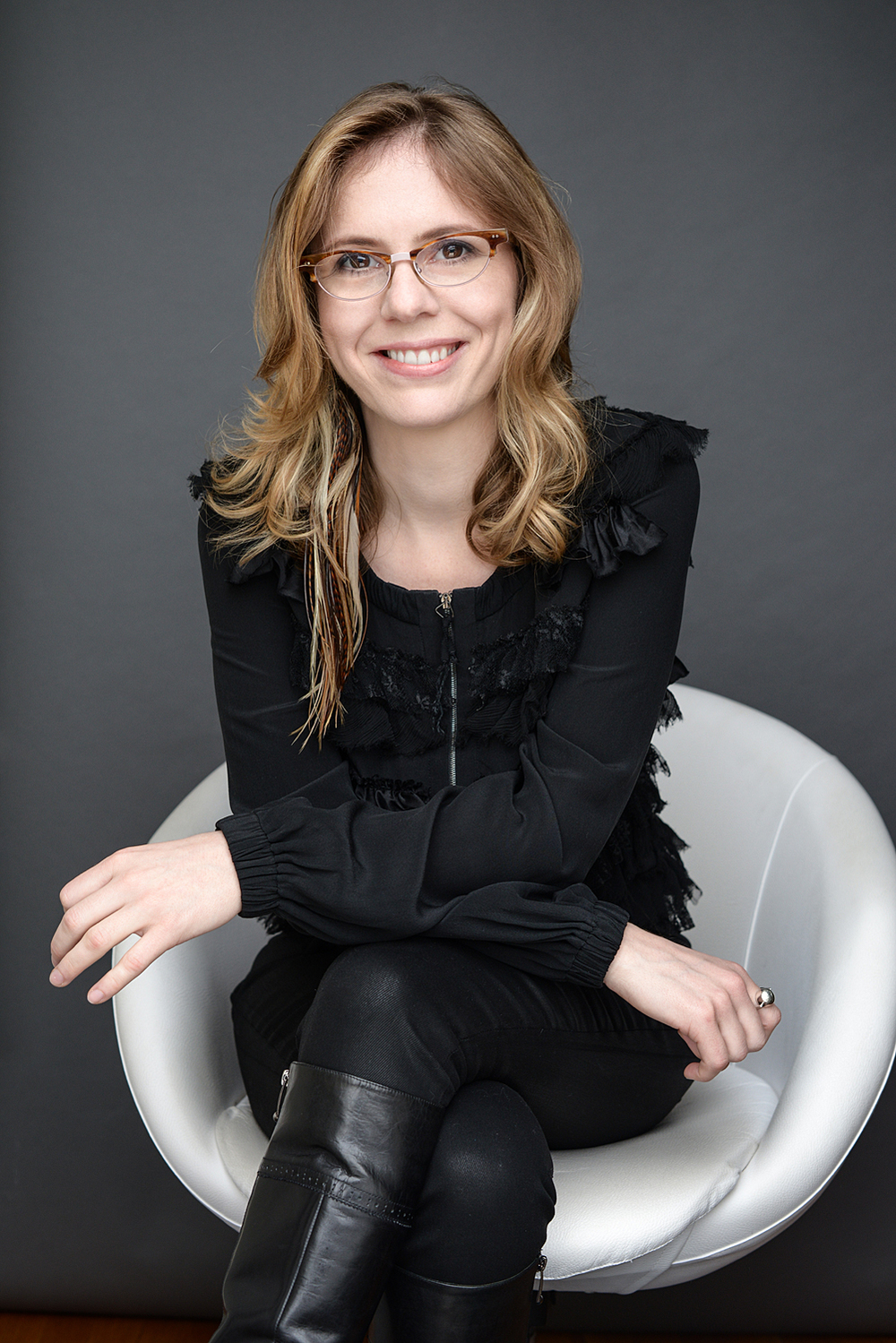 On this episode of Feminine Fusion, four talented composers whose names you may not know – yet.  Hear music by Lera Auerbach, Charlotte Bray, Dobrinka Tabakova, and Anna Clyne, four women who are certainly making their mark in the contemporary classical music world.