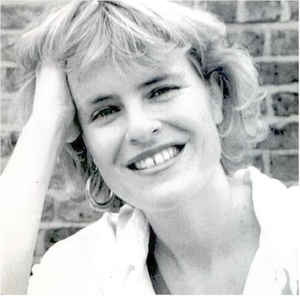 “You have to remain flexible, and you must be your own critic at all times.”  – Hans Zimmer

The film industry has been – and, for the most part, continues to be – dominated by men.  But women are definitely making inroads, and on this episode of Feminine Fusion, we’ll hear music from some of the women composing scores for both film and television.  You may not know their names – yet – but you’ll know their music!