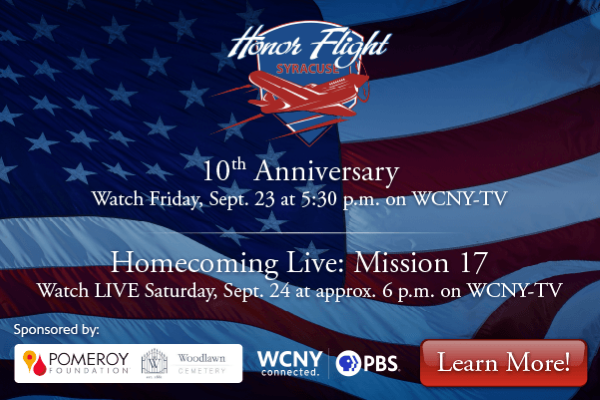 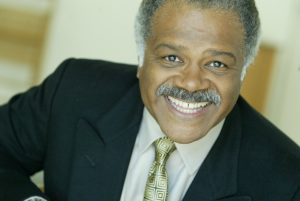 Ted Lange comes to Syracuse! Ted is the director of “Fences,” the play by August Wilson, opening at The Red House this weekend.  He spoke to host Bruce Paulsen about the play, the importance of this work, and shared a bit of his life in the theater – including his studies at the Royal Academy of Dramatic Arts in London.

More about “Fences” and The Red House Arts Center here.

And more about Ted Lange here.