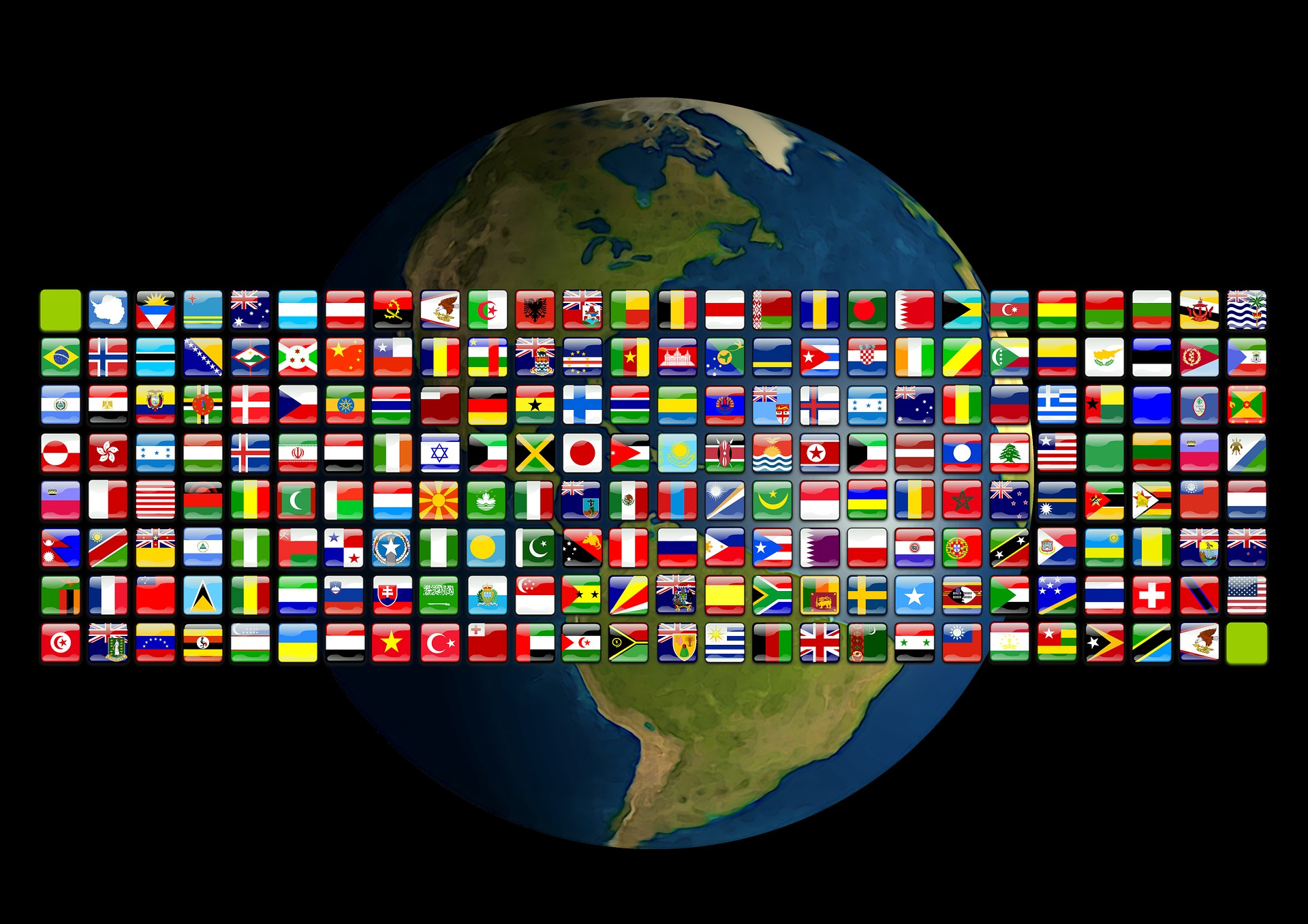 “Music is that universal language which unifies the spirits of mankind.”  – Paul Horn

Every time technology advances, it brings us closer to becoming a truly global community.  The internet allows us to connect with individuals and cultures around the world, and learn about customs, languages … and music.  This episode of Feminine Fusion travels to four countries to hear works composed or performed by some marvelously talented women.