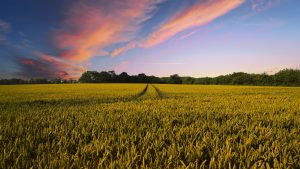 “Summer afternoon—summer afternoon; to me those have always been the two most beautiful words in the English language.”  – Henry James

The summer solstice is just days away.  Let’s listen to music by women to celebrate this warm, sunny season.