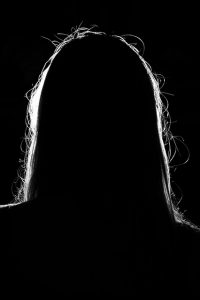 “I was born out of classical music.” – Mika

The idea of women making strides in a male-dominated role is not new. On this episode, I’ll introduce you to some talented women from the Renaissance and Baroque eras who succeeded in getting their music heard – even if you never knew their names. You’ll hear the music of Renaissance composer Maddalena Casulana, the first woman to have her music printed and published, and “Mrs. Philarmonica,” an English Baroque composer whose name is still a mystery.