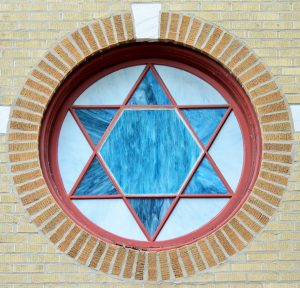 “Let this be my epitaph: ‘The only proof he needed for the existence of God was music’.” – Kurt Vonnegut