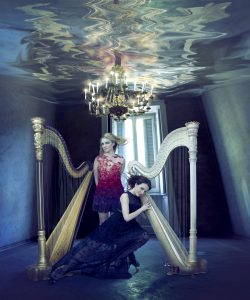 There is something magical about the give-and-take between two individuals making music together.  On this episode, women who perform in pairs.