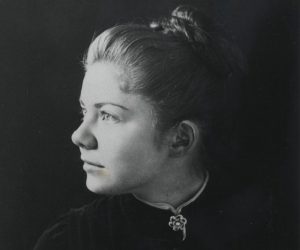 “It has happened more than once that a composition has come to me, ready-made as it were, between the demands of other work” – Mrs. H.H.A. (Amy) Beach

This year marks the 150th anniversary of the birth of Amy Beach.  On this episode of Feminine Fusion, we’ll learn about her life, and hear works from orchestra to opera.