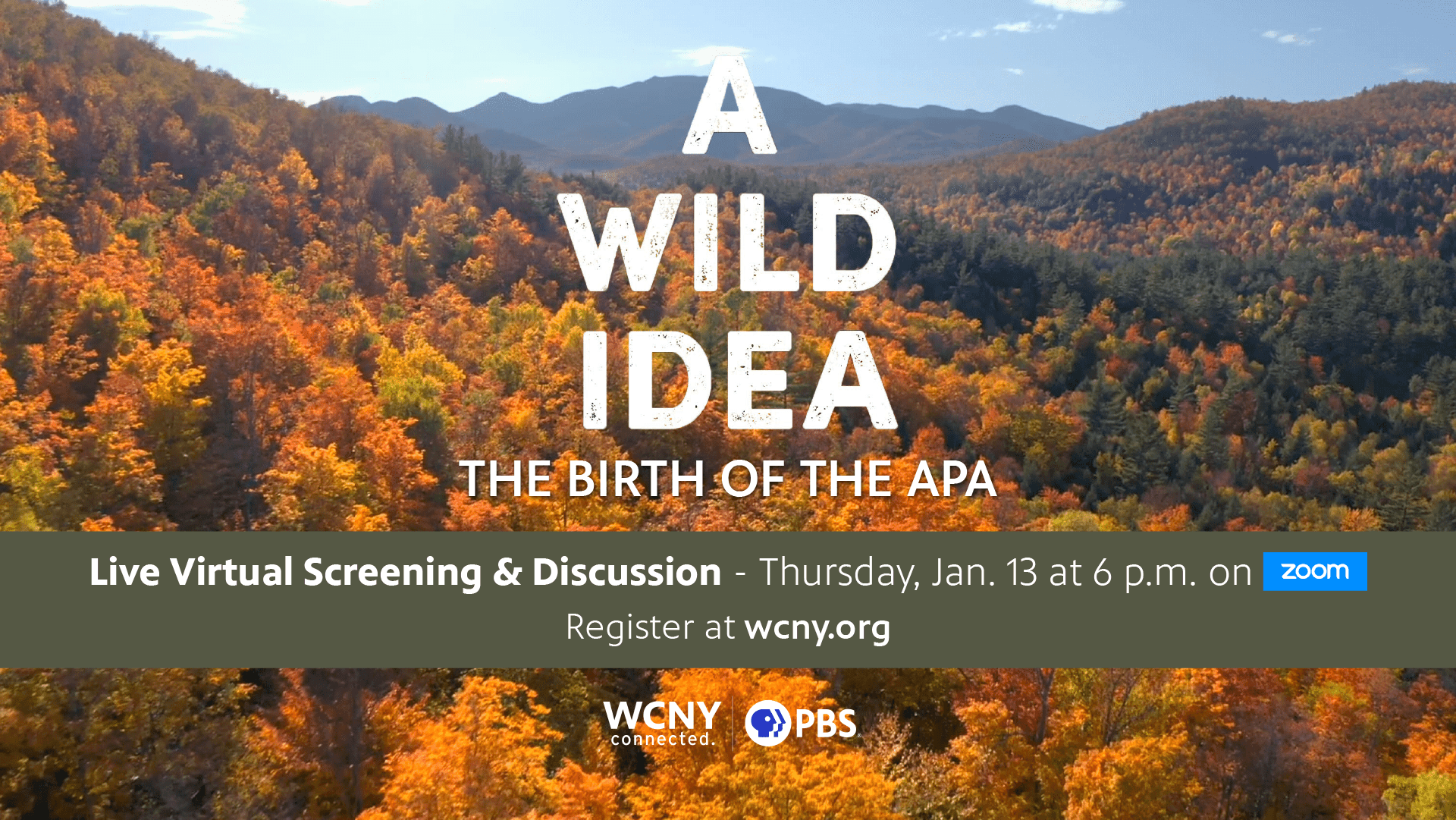 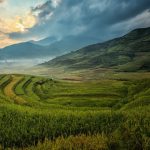 “Music comes to me more readily than words.”  – Beethoven

It’s another Patchwork Quilt episode, bringing you music from some of the latest CDs I’ve received.  Enjoy!