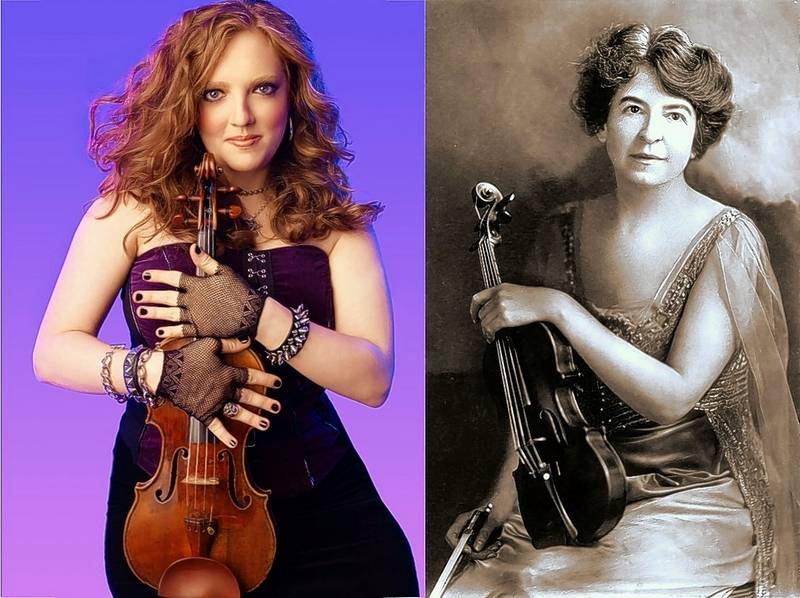 “There are two ways of spreading light: to be the candle or the mirror that reflects it.”  – Edith Wharton

Inspiration comes in many forms and from many directions.  On this episode of Feminine Fusion, we’ll look at Women Inspiring Women. Violinist Rachel Barton Pine found inspiration in the life and work of Maud Powell, who made over 100 recordings for the Celebrity Artist Series of the Victor Talking Machine Company, between 1904 and 1919.  The members of the Cassatt String Quartet chose to name themselves after artist Mary Cassatt, who personified the “New Woman” of the 19th century – educated, knowledgeable, and socially active.  And composer Penka Kouneva, who composed a modern tone poem “The Woman Astronaut” to honor the increase of women in the space program.  (In 2013, NASA hired 8 new astronauts – 4 men, and 4 women.)

(Here is the link to Rachel Barton Pine’s article about her inspiration from Maud Powell in the January 2014 issue of Strad Magazine.)