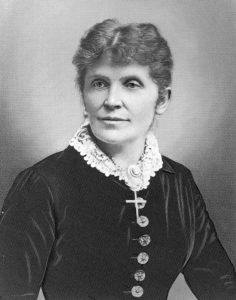 “If I have seen further, it is by standing on the shoulders of giants.”  – Sir Isaac Newton

No matter how many may travel a path, someone had to be the first to break the trail.  This episode takes note of several women who became the “first” to achieve a breakthrough in the classical music world.  It’s a small way of saying “thank you” for their efforts, and for opening the way for the women who follow.