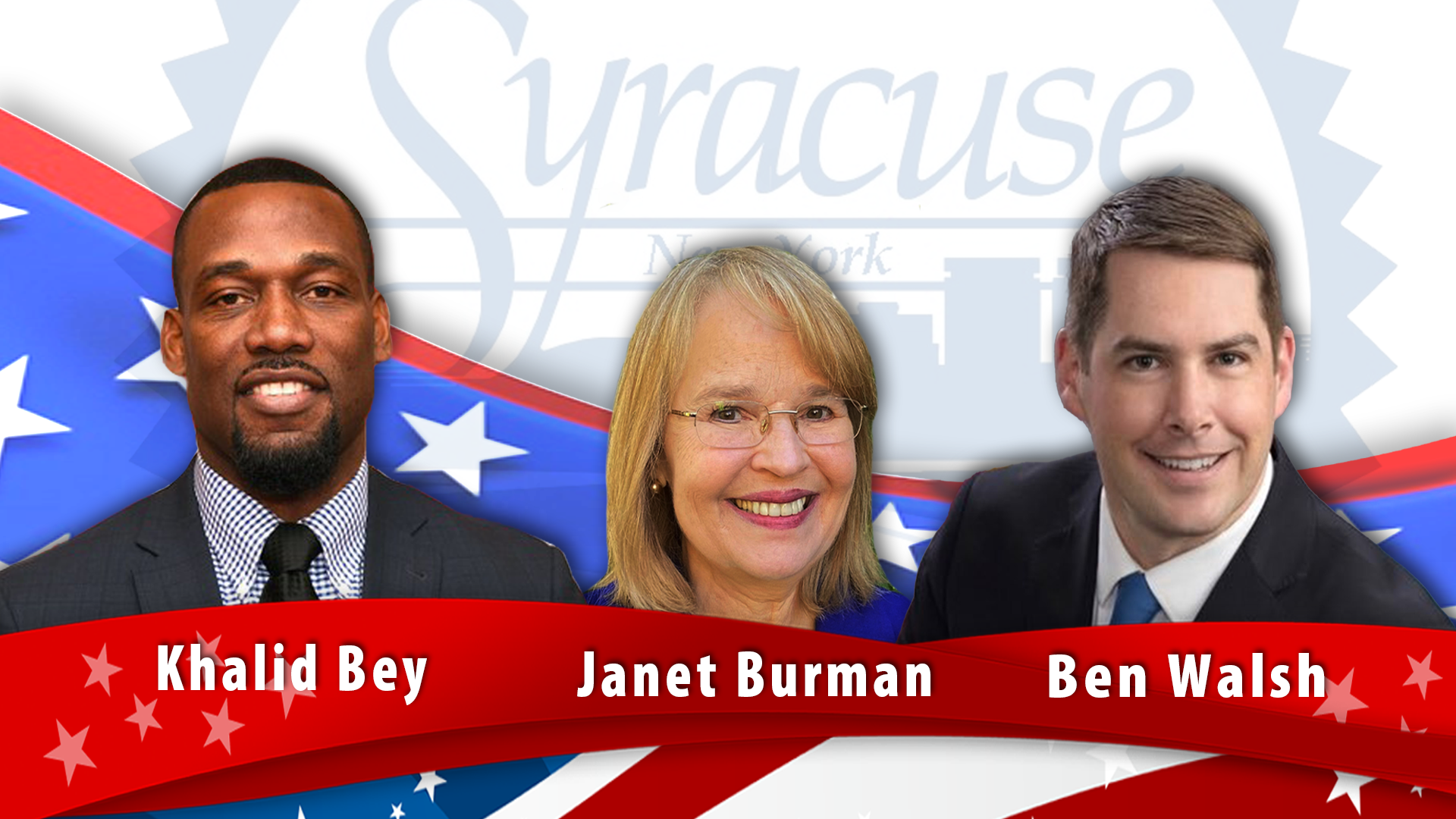 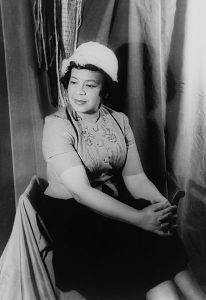 “Music has to be human, and people have to like it; it has to move them spiritually and intellectually.”  – Margaret Bonds

Composer Margaret Bonds was an influential African American woman in the music world – and you probably don’t know her name.  On this episode, we look at the life and music of this talented Chicago native.