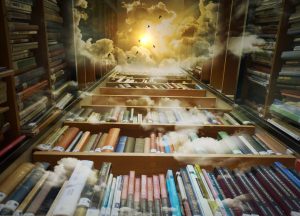 “We are all storytellers. We all live in a network of stories. There isn’t a stronger connection between people than storytelling.”  – Jimmy Neil Smith

Music brings storytelling to a new level.  Whether its the composer who sets the story down, or the performer who tells it, there is power in the resulting imagery.  Let’s listen to these tales, told by women.