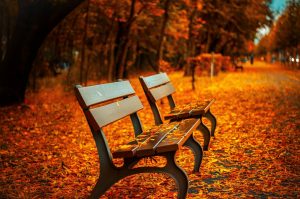 “No spring nor summer beauty hath such grace as I have seen in one autumnal face.” – John Donne

The days are growing shorter, the nights are getting cooler.  Autumn is in the air.  It’s a time that has inspired composers and performers for centuries, so this week we listen to music of the autumn season.