Check It Out – A Library at the Airport! 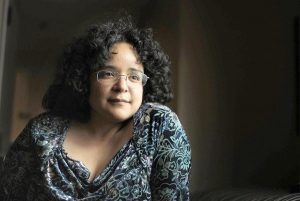 “Music exists in an infinity of sound.  I think of all music as existing in the substance of the air itself. It is the composer’s task to order and make sense of sound, in time and space, to communicate something about being alive through music.” – Libby Larsen

This week, the part two of our episodes focusing on women’s music through the ages.  From Romantic works, and into the 21st century, these women are building on the past and strengthening the foundation for the future.

“Women’s Music Through the Ages – Today”