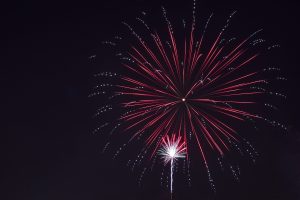 Independence Day.  The day the founders declared the start of a new nation, and a new philosophy that would one day mark us as global leader.  Part of what marks now, as it did then, was the diversity in our population.  On this episode we have music from American women that highlights the path we have travelled thus far – and shines a light on the path that lies ahead.  These works range from the frontier, to the busy streets of New York City.