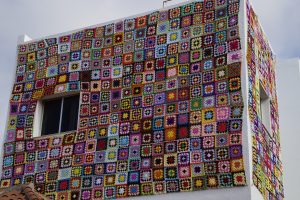 “Music doesn’t lie.  If there is something to be changed in this world, then it can only happen through music.”  – Jimi Hendrix

Ready for another season of Feminine Fusion?  We’re kicking off Season 4 with a Patchwork Quilt episode. And all the music on this program comes from CDs released in 2019.