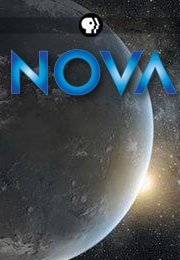 Nova is the highest rated science series on television and the most watched documentary series on public television. It is also one of television’s most acclaimed series, having won every major television award, most of them many times over. Nova’s approach, developed over more than a quarter century, is to select a topic of great interest to viewers and then produce a film that is as entertaining as it is informative, using the tools of good pacing, clear writing and crisp editing.