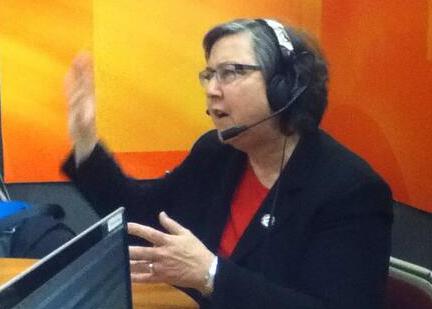 With interstate compact, presidents could win election by popular vote

March 28, 2014 — The presidential candidate who wins the national popular vote may soon be guaranteed the election victory. Several states have signed onto the National Popular Vote Interstate Compact, in which states agree to award their electoral votes to the winner of the popular election. New York passed the measure in the Senate and the Assembly this week. If enough states join the compact to secure 270 electoral votes, the national election scene will change dramatically. Susan Lerner, executive director of Common Cause, joined Susan Arbetter on WCNY’s The Capitol Pressroom to discuss the compact. “The entire landscape for presidential 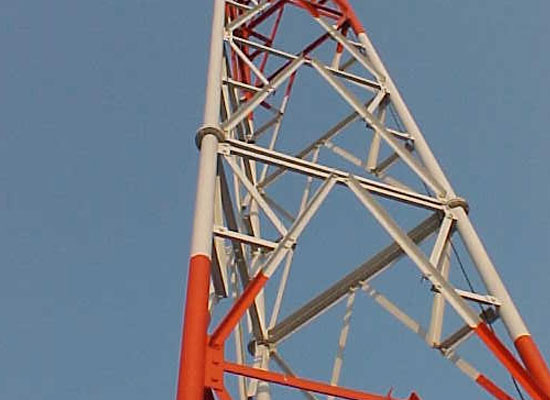 The WCNY transmitter will be shut down four about four hours tonight beginning at 12:30 a.m. WCNY is shutting down the transmitter for the safety of the WSTM staff, so they can perform emergency maintenance on their equipment. The work effects only over the air viewers.

Mental health advocates are calling for $2 million in the state budget to adopt the “Memphis Model,” a program which helps limit bad outcomes between police and people with mental illness under distress. “In Memphis they were having a great amount of problems where the police were not dealing well with the mentally ill people and there were tragedies, deaths and avoidable incarcerations,”  Harvey Rosenthal, executive director of the New York Association of Psychiatric Rehabilitation Services, told WCNY’s The Capitol Pressroom. “Major Sam Cochran developed a model where he trained police and gave them 40 hours of mental health training, soup 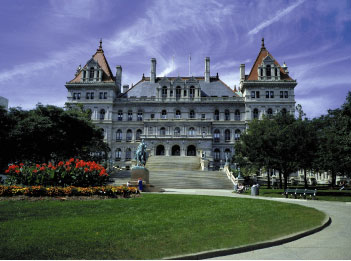 March 20, 2014 — A new educational investment tax credit in the New York Senate’s one-house budget resolution would give private sector donors a tax credit when they provide money to either public or private schools for things like athletics, after school activities and scholarships. Over three years, the credit would cost the state more than $600 million. Advocates for traditional public schools are concerned that the credit is a back door way to fund non-public schools. “It’s a diversion of funds to non-public schools,” the Statewide School Finance Consortium’s Executive Director Rick Timbs told WCNY’s The Capitol Pressroom. “The

This concert is a celebration of Irish, country, gospel, rock, movie tunes and long-time fan favorites. Joining O’Donnell on stage are his six-piece band, back-up vocalists and longtime singing partner of 26 years, Mary Duff. Airs Sunday at 6:30 p.m. on WCNY. Preview Where to watch 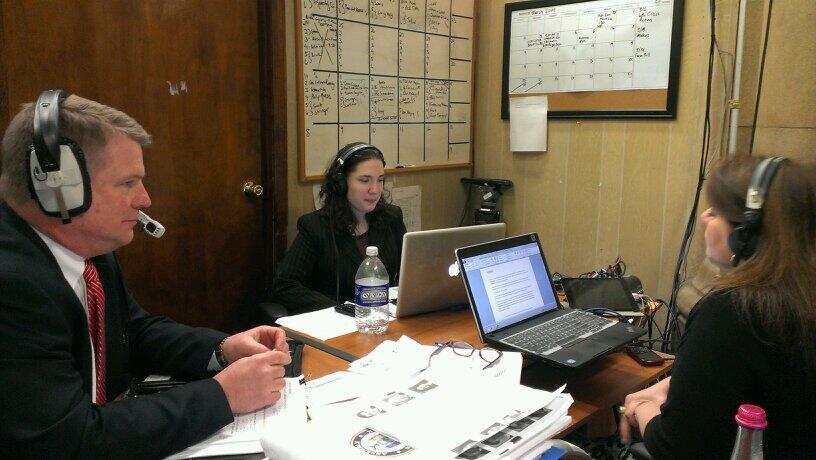 While most people deal with banks either for mortgage loans or checking and saving accounts, banks also provide other services like buying and selling stocks, bonds and investment products. Governor Cuomo’s bank tax reform applies only to these other services. The executive budget calls for banks to only pay taxes on 8% of the revenue they make from these transactions. While critics of the plan call the reform “a giveaway to the banking industry,” the Business Council disagrees, arguing that the break will create good paying jobs in New York State. But why should one of the wealthiest business sectors

Attorney Evan Davis calls on JCOPE to stretch its muscles

“Hope for JCOPE,” a report released Friday by Common Cause & the New York City Bar, was critical of, but hopeful for, the Joint Commission on Public Ethics, better known as JCOPE. Former Counsel to Governor Mario Cuomo attorney Evan Davis shared some details of the report with WCNY’s The Capitol Pressroom on March 17. According to Davis, JCOPE needs to stretch its muscles. “Our recommendation is to give much more authority,” Davis told The Capitol Pressroom host Susan Arbetter, “which we believe they are entitled to do, to their executive director and staff independent of the commission, not going to

‘Under the Streetlamp: Let the Good Times Roll’ airs March 17 at 9 p.m. on WCNY

Experience the excitement of this historic, once-in-a-lifetime concert featuring some of the greatest names in popular music including The Band, Mary Chapin Carpenter, Roseanne Cash, Eric Clapton,John Mellencamp and more. Airs March 17 at 9 p.m. on WCNY. Preview

‘Taste of Ireland Marathon’ airs March 15 and 16 on Create.

Chef Kevin Dundon invites viewers into his kitchen for a sampling of Irish food made with a new, fresh approach.  Taste everything from the appetizers to dessert. In addition, Kevin provides historic and cultural anecdotes about the country he loves. Airs March 15  from 6 a.m. to noon and 6 p.m. to midnight, and March 16 from noon to 6 p.m. on Create.

This captivating new family music special features Bortnick, a 12-year-old composer, pianist and entertainer, accompanied by a 50-piece orchestra, four-piece band and the 120-member Kids Choir. Where to watch Preview Become a member and get tickets