WCNY, Central New York’s public media company, was nominated as a 2014 CenterState CEO Economic Champion for the vision to create WCNY’s new Broadcast and Education Center.  “It’s an honor to again be recognized by CenterState CEO for our commitment to driving economic growth in the Central New York region,” said Robert J. Daino, WCNY president and CEO.” “We’re always finding ways to creatively innovate, serve as an economic driver model for others, and to be recognized by our supporters and the greater community as an outstanding business.” WCNY will be honored at CenterState CEO’s Oct. 29 celebration luncheon, among

In accordance with open meetings law, WCNY provides reasonable notice to the public of its board meetings. The next WCNY Board Meeting will take place at 8 a.m. Tuesday, Oct. 28, at the WCNY Broadcast and Education Center located at 415 W. Fayette St., Syracuse, N.Y. Interested parties wishing to attend should contact the Public Broadcasting Council of Central New York before 4 p.m. Monday, Oct. 27, by calling (315) 453-2424.

This program features an evening of classic jazz standards in both vocal duets and solo performances. Taped at Jazz at Lincoln Center’s Frederick P. Rose Hall on July 28, each song was handpicked by the artists, and features classic selections from the Great American Songbook. the song roster is scheduled to include “It Don’t Mean a Thing (If It Ain’t Got That Swing),” “Sophisticated Lady,” “Lush Life,” “Anything Goes,” and the title track from their forthcoming album, “Cheek To Cheek.” Airs Friday, Oct. 24 at 10 p.m. on WCNY. Preview 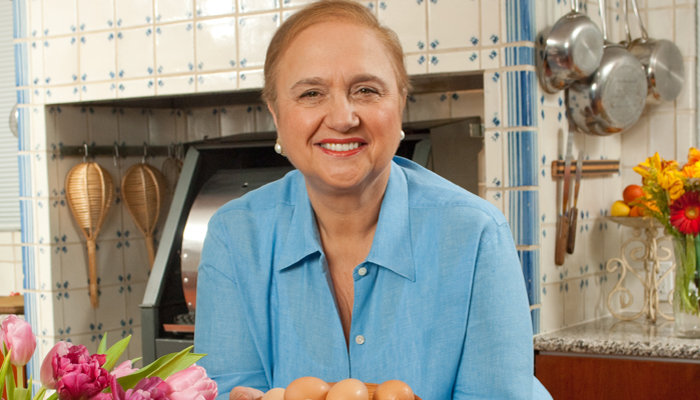 Step into Lidia’s kitchen for your personal cooking lesson. Lidia covers it all: salad, dessert, brunch, seafood, comfort food, and heart healthy foods. Airs Oct. 11 from 6 a.m. to noon and 6 p.m. to midnight, and Oct. 12 from noon to 6 p.m. on Create. 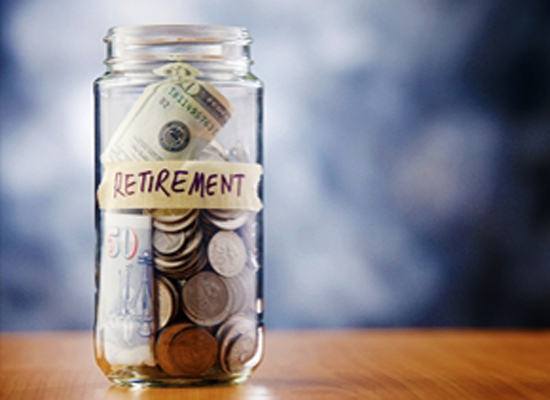 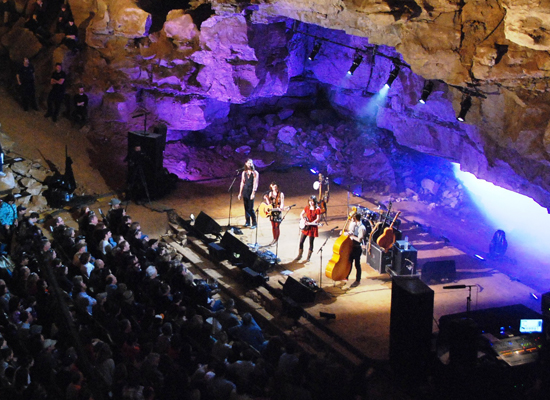 Bluegrass Underground is a musical adventure series that shines a light on purveyors of musical authenticity in a space unlike any other on (or under) earth. Bluegrass Underground emanates from the Volcano Room, a subterranean amphitheater 333 feet below McMinnville, Tenn. at Cumberland Caverns.  Airs Oct. 21 at 7 p.m. on Plus. 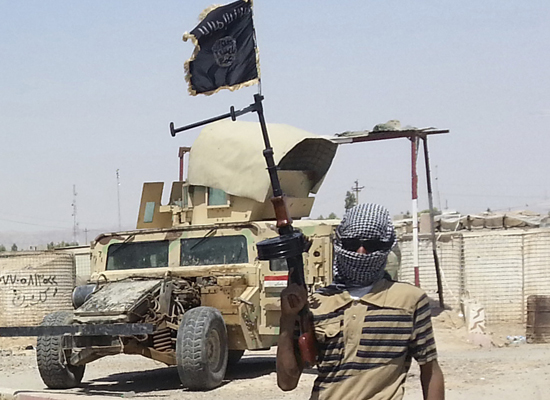 U.S. troops withdrew from Iraq in 2011, ending America’s military commitment in the country. Now, chaos is once again engulfing Iraq. The team behind “The Lost Year in Iraq,” “The Torture Question” and “Bush’s War” takes a look at how we got here, what went wrong, and what happens next. Airs Oct. 21 at 10 p.m. on WCNY. 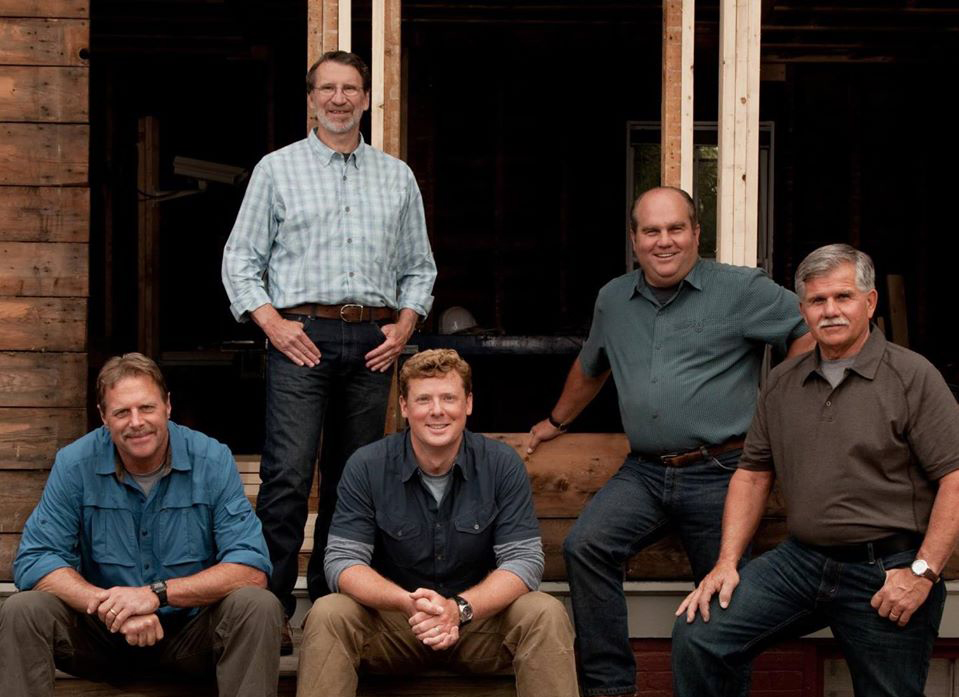 This groundbreaking series celebrates the shows roots with an all-American anniversary season. The new season features the renovation of an 1850 Greek Revival Rowhouse in Charlestown, Mass., and a 1966 Colonial Revival in Lexington, Mass.—the youngest renovation project in This Old House history – while following a new build for a wounded Iraqi War Veteran with Homes For Our Troops in Hopkinton, NH.  Airs Oct. 9 at 9 p.m. on WCNY.  Watch Ask This Old House Season 13 following, at 9:30 p.m. on WCNY.

In the 1920s, George Gershwin had an ambition to compose an American opera. In 1926, he read a powerful novel by an upper-class white South Carolinian, DuBose Heyward, called PORGY. Written the previous year, it was a series of vignettes of life in a black Charleston ghetto called Catfish Row, where a cripple named Porgy falls blindly in love with a woman named Bess, whose inconstant affections both torment and inflame him. Bess is torn between the rough men of Catfish Row, like Crown, who offers her a more glamorous life, and Porgy, who can only offer her his pure 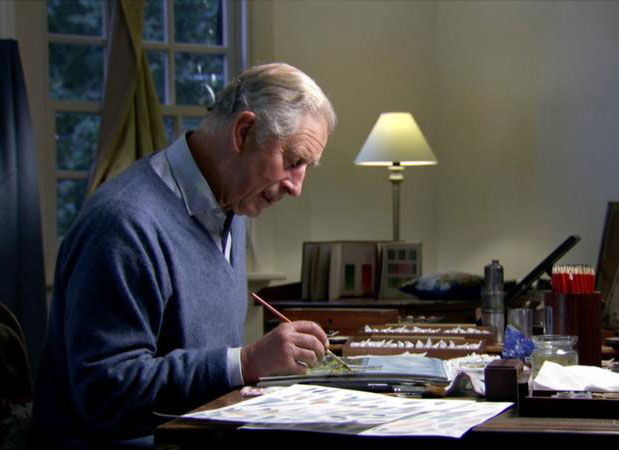 ‘Royal Paintbox’ airs Oct. 6 on Plus

For the first time on film, His Royal Highness the Prince of Wales reveals an extraordinary treasure trove of rarely seen art by members of the royal family, past and present. Airs Oct. 6 at 9 p.m. on Plus. Preview