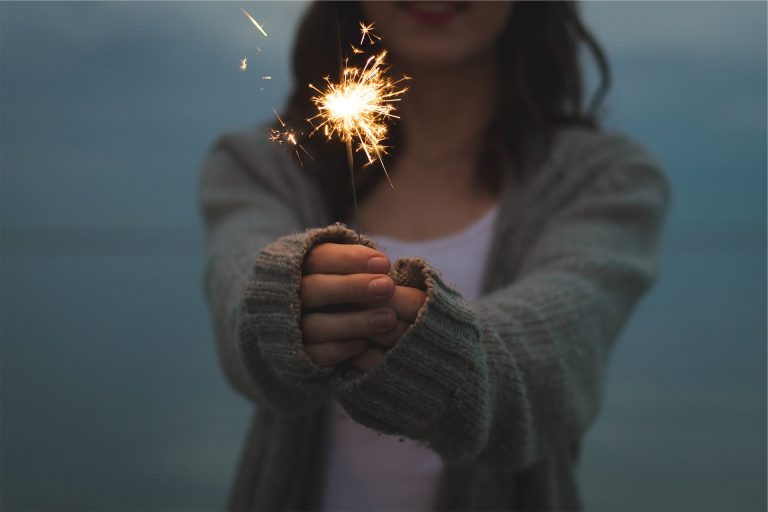 “We wait for the new year to appear to us like the hopeful sun bringing aspiring light to an eager world.”  – Munia Khan     On this New Year’s Eve, we look back at women in music throughout the ages.  From Medieval to Modern, here is music by women over the centuries:   “To Ring In the New Year” Kassia:  I Edessa VocaMe “Byzantine Hymns of the First Female Composer” Christophorus 77308 Hildegard of Bingen:  Ave generosa Oxford Camerata: Jeremy Summerly, conductor “Heavenly Revelations” Naxos 550998 Blanche of Castile:  Amours, u trop tart me sui pris Andrea Folan, soprano; Elizabeth Conversation 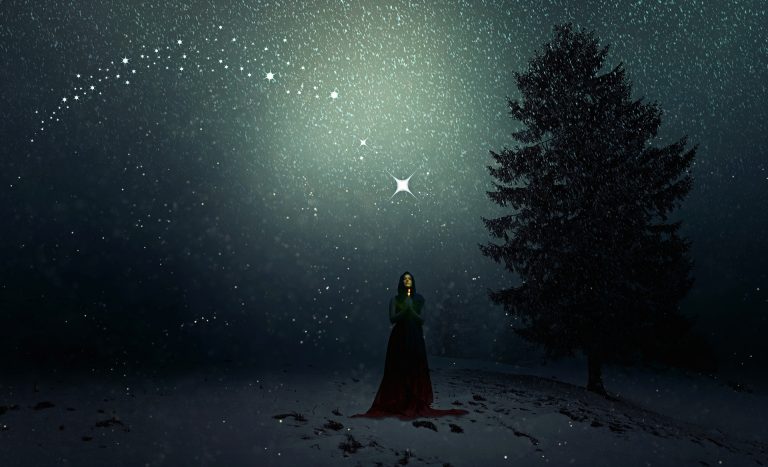 WCNY, Central New York’s flagship public broadcaster, explores algae blooms in Skaneateles Lake, on its “SciTech Now” weekly television program. The feature airs at 8:30 p.m. Dec. 28 on WCNY-TV. For viewing information, visit wcny.org/wheretowatch. The feature will be available online at wcny.org/scitechnow. Potable water is one of the most essential resources to humanity – but often taken for granted by the public. But for one Central New York community, their drinking water – with a reputation for being “pristine” – is now front and center in the community conversation due to a recent, toxic algal bloom. The bloom erupted 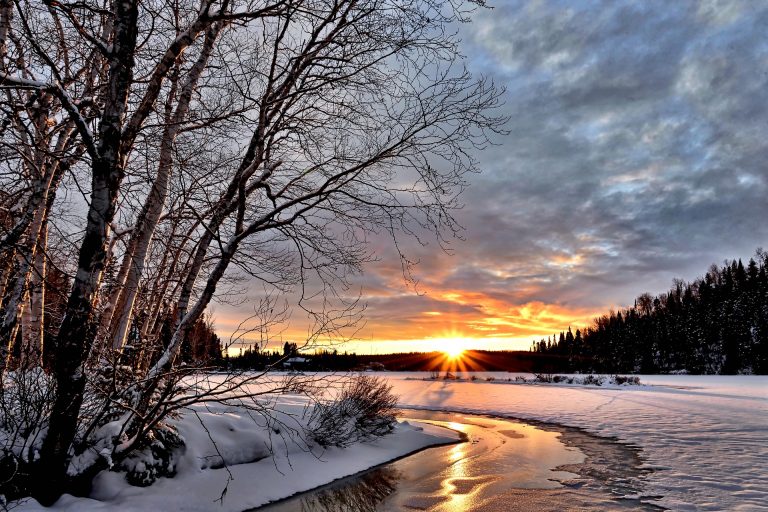 Targeted tax hikes may be coming to New York

WCNY is accepting nominations for its Women Who Make America Awards in each of the 19 counties in its viewing area: Broome, Cayuga, Chenango, Cortland, Delaware, Herkimer, Jefferson, Lewis, Madison, Oneida, Onondaga, Ontario, Oswego, Otsego, Schuyler, Seneca, Tompkins, Wayne and Yates. Nominations are due by Jan. 12. The awards first started in collaboration with the PBS documentary “Makers: Women Who Make America.” Since then, WCNY has continued the Makers Awards as a way to celebrate the achievements of Central New York women and inspire others to follow their examples. Nominees must be 18 or older and should be women who 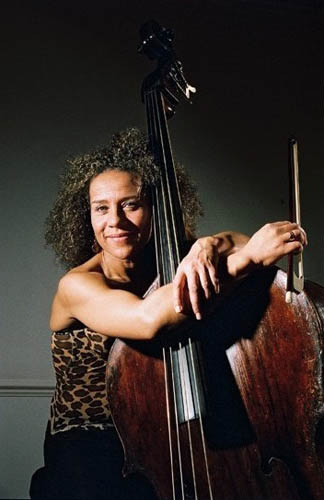