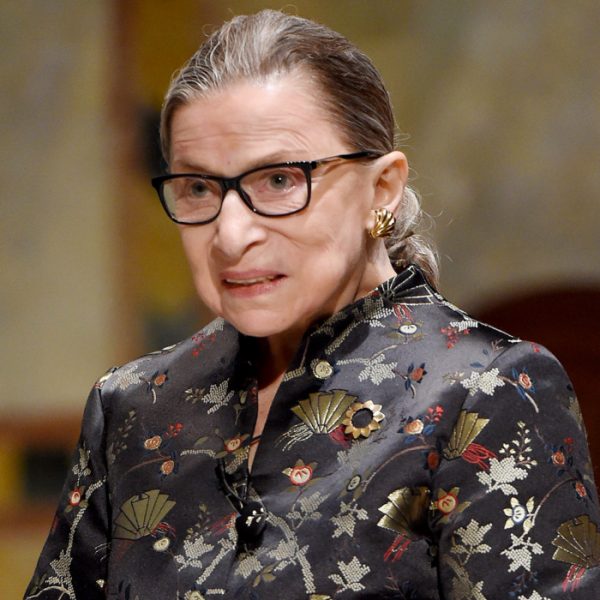 “We wait for the new year to appear to us like the hopeful sun bringing aspiring light to an eager world.” – Munia Kahn   The calendar is turning once again, so let’s take note of some of the accomplishments of women in the classical music world in the last year.  Then we’ll look at what’s to come in the new year.   Looking Back, Looking Forward Xavier Montsalvatge, arr. by Sharon Isbin:  Selections from Cinco canciones negras Sharon Isbin, guitar; Isabel Leonard, soprano “Alma Española” Bridge 9491 Nico Muhly:  Two Voices Hilary Hahn, violin; Cory Smythe, piano “Retrospective” Deutsche Grammophon 479 8295 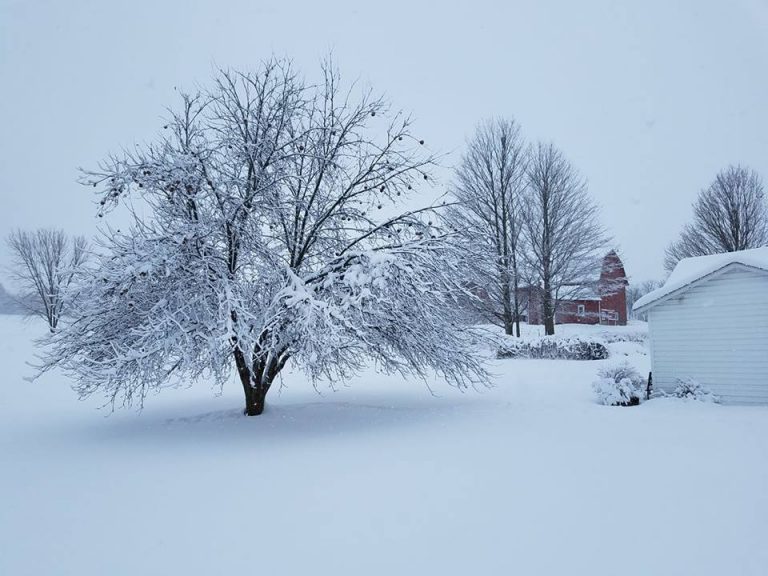 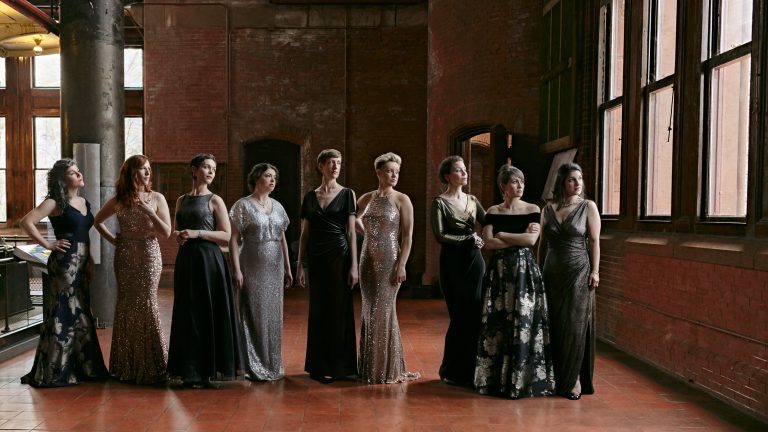 “Find your voice, and inspire others to find theirs.” – Stephen Covey The human voice has the power to move us in many ways.  When many voices sing together, they create harmonies that are impossible alone.  And when a group of women’s voices join in song, the experience can be almost magical.  This episode features women’s vocal ensembles with music across the centuries.   Voices Raised 3   Guillame DuFay:  Rite Majorem Jacobum Canamus Lorelei Ensemble “Impermanence” Sono Luminus 92226 Robert De Cormier:  They Called Her Moses Bella Voce Women’s Chorus of Vermont “Songs of Hope and Freedom” Bella Voce Traditional (Serbian):  A Window

WCNY accepting nominations for ‘Women Who Make America Awards’ Syracuse, NY – WCNY is accepting nominations for its 7th Annual Women Who Make America Awards from 19 counties in its viewing area: Broome, Cayuga, Chenango, Cortland, Delaware, Herkimer, Jefferson, Lewis, Madison, Oneida, Onondaga, Ontario, Oswego, Otsego, Schuyler, Seneca, Tompkins, Wayne and Yates. The nomination deadline has now been extended Jan. 1, 2019. The awards first started in collaboration with the PBS documentary “Makers: Women Who Make America.” Since then, WCNY has continued the Makers Awards as a way to celebrate the achievements of Central New York women and to inspire

New community partnership to help children in low-income neighborhoods CPB, PBS partner with WCNY to support early science and literacy learning (SYRACUSE, NY and WASHINGTON, D.C.) The Corporation for Public Broadcasting (CPB) and PBS announced WCNY has been awarded $175,000 to work with community partners to provide science and literacy resources for children ages 2–8 and their families in underserved areas. WCNY is one of 14 public media stations nationwide to receive a Community Collaboratives for Early Learning and Media (CC-ELM) grant this year, joining 16 other public media stations doing similar work through a community engagement model to help 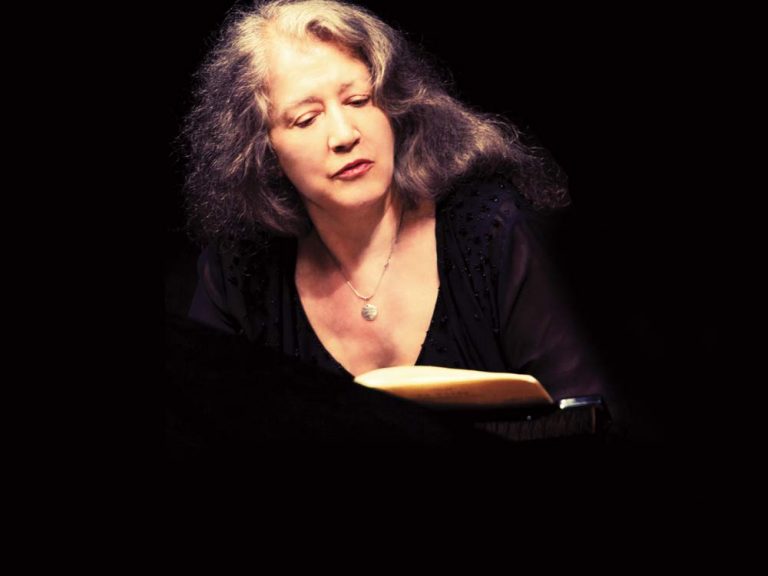 Music, my love, you have taken my hand in sorrow and led me from darkness. You have taught me grace and forgiveness. Music, my love, you whisper to me of paradise.                     – Katherine Hoover (1937-2018)   Sometimes we listen to music just because.  Those are Patchwork Quilt episodes, with an hour of compositions and performances by women.  Some of the music is new, some is familiar, and all of it is outstanding.  Enjoy!   Patchwork Quilt, Part XII     Katherine Hoover:  Kokopeli Laurel Zucker, flute “Song of the Wind” Cantilena 66017

Bid on incredible travel bargains with WCNY’s 24th anniversary Travel Auction WCNY presents its 24th annual Travel Auction beginning at 6 p.m. Jan. 10 on WCNY-TV. The live auction also airs at 6 p.m. Jan. 11, 12, 18 and 19. For those without TV access, live streaming of the auction will be available at wcny.org. Viewers are invited to bid on hundreds of trips in the United States, Canada, Mexico, the Caribbean, Europe, Belize, Central and South America. To see a list of inventory before the start of the auction, visit wcny.org/travelauction. Travel Auction airs across WCNY’s television coverage area 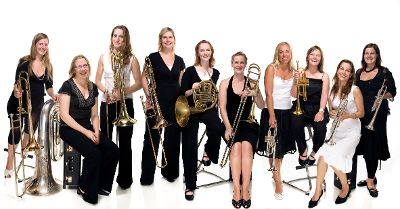 “Great musicians are great musicians, whether they are playing a trombone or an electric guitar or a xylophone.”  – Chris Stapleton   There are longstanding stereotypes for so-called masculine versus feminine instruments. In the 1904 edition of Musical Standard, Gustave Kerker notes that quote – “Women cannot possibly play brass instruments and look pretty, and why should they spoil their good looks?”  Fortunately, we are finally, albeit slowly, moving away from those biases.  Today, we are going to hear performances by some of the talented women who have ignored the stereotypes and are blowing their own horns.   Blow Your