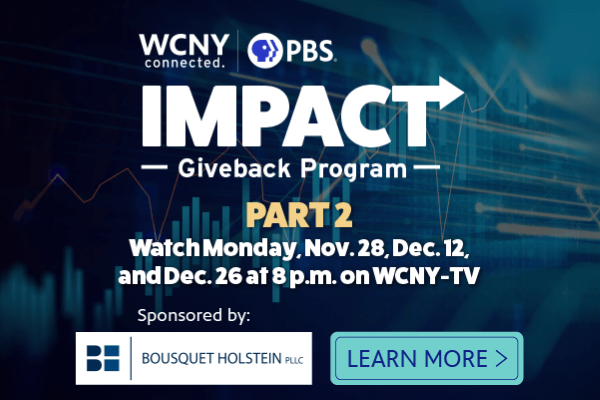 Check It Out – A Library at the Airport!

April 7, 2014 — United University Professions (UUP) claims the roll out of the edTPA, a new certification process for student teachers, was as flawed as the Common Core implementation. However, State Education Commissioner John King asserts the edTPA is a valuable tool that tests real world skills.

On April 3, Jamie Dangler, UUP’s Vice President for Academics, told WCNY’s The Capitol Pressroom, “New York State has rushed its implementation and imposed this in a way that has not allowed our faculty and our programs to be able to prepare students. So there is an immediate crisis in that students who will be slated to graduate from public and private colleges and universities in teacher education programs. They are the first group to have this new edTPA without having had the appropriate length of time to be prepared.”

“Well, it concerns me, this notion of rushed implementation,” Commissioner King told Capitol Pressroom host Susan Arbetter. “We actually began this work about five years ago in 2009–that’s when the Board committed to move to a performance based assessment that would really let teachers demonstrate their skills…We are at the point after five years of starting to use the edTPA in our preparation programs. So far, students are doing quite well. The pass rate is around eighty percent. We are getting a lot of good feedback from the student teachers and from school districts from what they are seeing from the student teachers.”

The assessment includes both written and video work. Commissioner King said the State Education Department is considering a short-term, alternative route to certification for student teachers who fail the edTPA.

Listen to The Capitol Pressroom here.