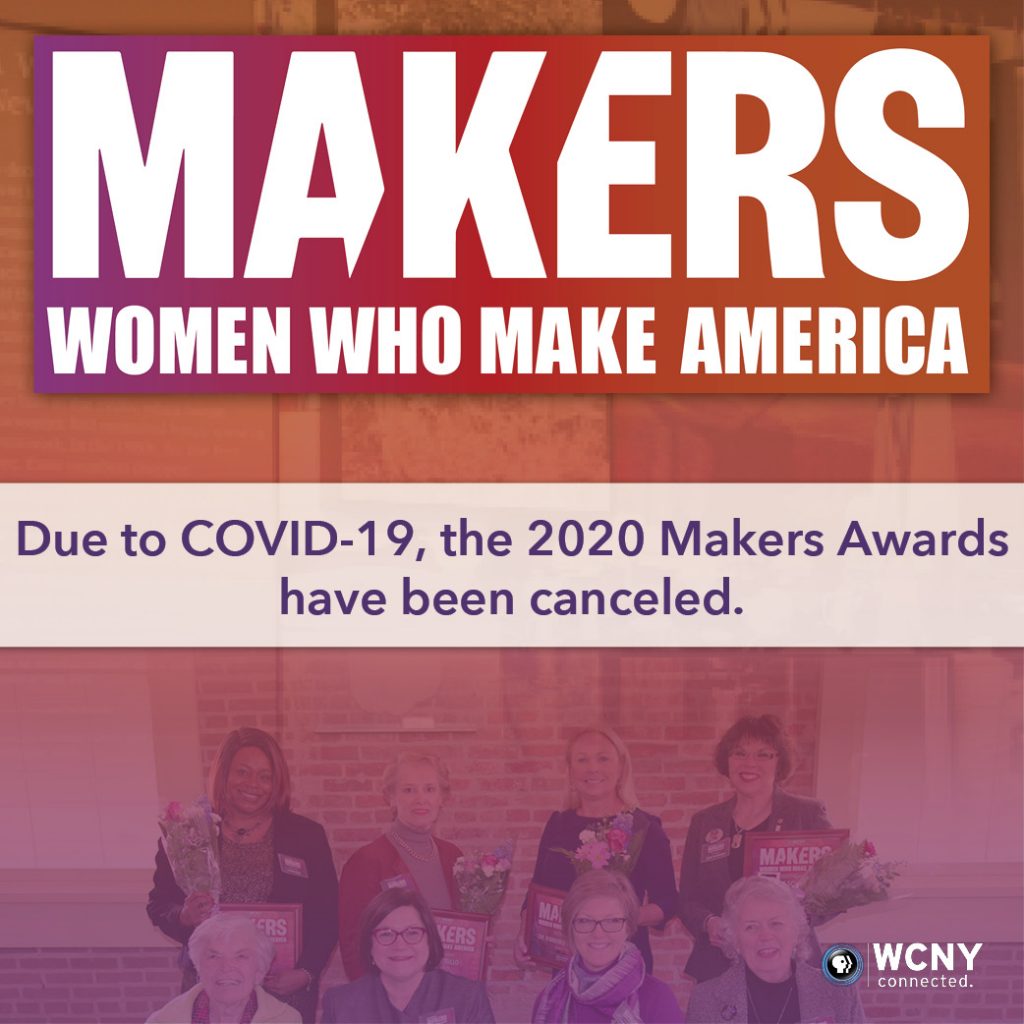 The awards first started in collaboration with the PBS documentary Makers: Women Who Make America. Since then, WCNY has continued the Makers Awards as a way to celebrate the achievements of Central New York women and inspire others to follow their examples. The awards are supported by the National Park Service. 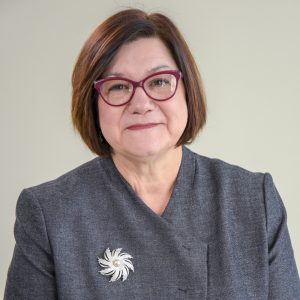 As Assistant Ontario County Attorney, Holly represents the County Department of Social Services’ Child Protective Services in the prosecution of child abuse and neglect cases. She also has been active with the area’s Child Advocacy Center that supports children who have been sexually abused or assaulted, and assisted in the creation of Family Promise, a new organization helping homeless families. In 2018, Holly became Ontario County’s first female County Attorney. 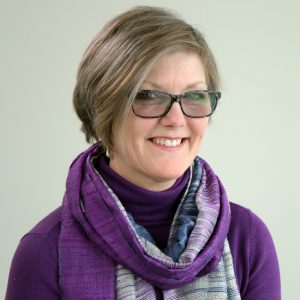 Darlene turned her son’s struggles with heroin into the creation of a charitable organization, Road2Recovery CNY. She helps those with opioid addiction get past financial roadblocks to enter recovery programs. She also provides care packages and exchanges letters of encouragement after individuals have entered recovery programs as well as organizes workshops for families touched by addiction. 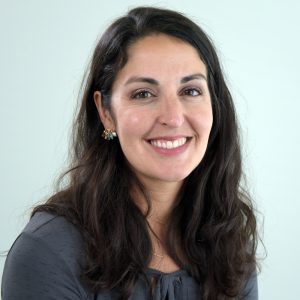 Learning that more than 50 percent of children were dealing with the effects of concentrated poverty and baby diaper costs were not covered by any assistance programs, Michela founded the CNY Diaper Bank. It provides diapers to the poor in the community—and in two-and-a-half years, the organization has distributed more than 900,000 diapers resulting in decreased family stress, improved child health, and the ability for families to pay for other needs. 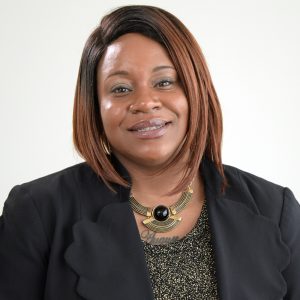 A Central New York award-winning actress, writer, producer, and business entrepreneur, Tammy has used her skills to bring community awareness to social issues such as bullying, racism, domestic, violence, and suicide. She believes in showcasing the inspiring stories of others, dreaming big, and helping others to do the same no matter what challenges they face. 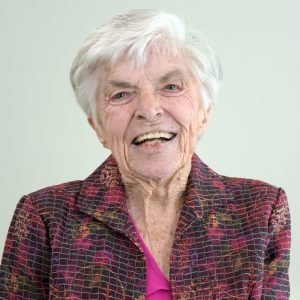 Marge taught home and careers classes to both boys and girls in Camden schools for 35 years. As an expert seamstress, she sewed band uniforms and linens for her church, where she also led efforts to serve meals to families after funerals of their loved ones. She organized many community events including a unique community fall model boat regatta, and has been an active “bleacher cheerleader” for all things Camden. 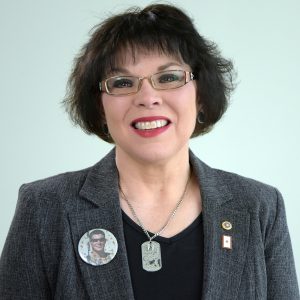 Lorie is a Gold Star Mother who chose to perpetuate her son’s legacy of service and sacrifice through her work with the Central New York veteran community. The foundation that Lorie and her husband founded in their son’s name provides assistance to active duty, reserve, and retired U.S. military members, their families, and injured and recovering heroes. 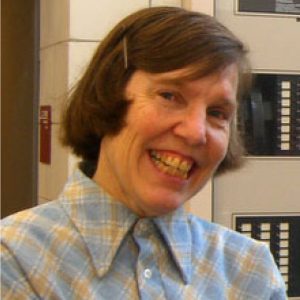 Mary entered the Cornell College of Veterinary Medicine as one of two females in a class of 60; she was then hired as the first female clinician employed by Cornell’s Ambulatory Clinic. A gifted teacher, she has become a legend at the college. She has taught generations of veterinarians the value of knowledge, curiosity, and dedication. 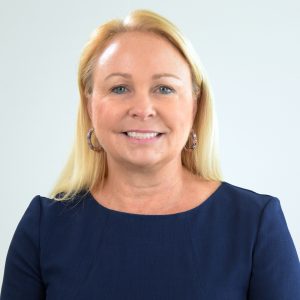 Leader for the Common Good

Kimberly, President and CEO of Loretto, believes her mission is to make life better for employees, residents, and the community. Pragmatic altruism is the centerpiece of her leadership philosophy and the topic of her first book; “when you work with common good in mind, there is almost always a solution that benefits all parties.” 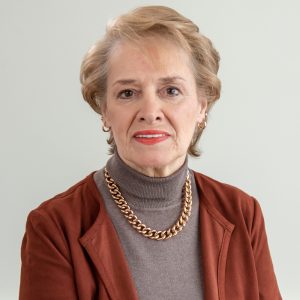 In 1994, Anita opened Staffworks. Today the company employs more than 5,000 people placed in dozens of companies from nine branch offices located in Central and Southern New York. As a life-long animal advocate, in 2006 Anita established the Staffworks Charitable Fund, using company profits to support animal welfare organizations. More than $1.2 million has been donated to organizations in six counties. 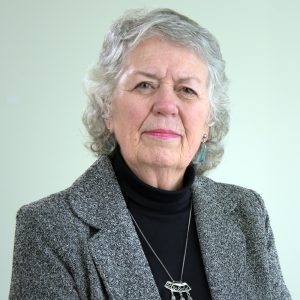 Dorothy had the vision and determination to found the National Abolition Hall of Fame and Museum in a Peterboro, New York church building that housed the meeting to establish the first Anti-Slavery Society in the state of New York. She has also been active in efforts to preserve the National Historic Landmark Gerrit Smith Estate, helps organize the annual Civil War Weekend in Peterboro, and lead the Underground Railroad Consortium of New York State.