Get ready for the holiday season with gift specialists Katie Brown, Joseph Rosendo, Donna Dewberry and Nancy Zieman. Learn how to make homemade gifts and more. Airs Saturday from 6 a.m. to noon and 6 p.m. to midnight and Sunday from noon to 6 p.m. on Create.

‘Deepak Chopra MD: What Are You Hungry For?’ airs Dec. 1 on WCNY

The legendary Barbra Streisand makes a historic homecoming in “Back to Brooklyn” at the new Barclays Center arena. The performance, marked the superstar’s first Brooklyn concert since her childhood years. She’ll be joined by special guest Il Volo and Chris Botti, and will perform an extensive selection of songs from her five-decae career, including duets with her son Jason Gould. Airs Nov. 30 at 8 p.m. on WCNY and Dec. 2 at 9 p.m. on WCNY.

Part food fantasy and part documentary of self-discovery, The Joy of Kosher with Jamie Geller, Chanukah Special follows this best selling cookbook author as she explores and celebrate Jewish cuisine and culture in the company of home cooks, friends and family. In this special, Jamie introduces some of her family’s favorite recipes during Chanukah and it’s a portrait of Jewish/Kosher cooking and the traditions that coincides with the holidays, in both past and present.

A star-studded lineup of the nation’s top comedic entertainers will salute Carol Burnett at the 16th Annual Kennedy Center Mark Twain Prize for American Humor. The award recognizes the art of humorists who have had an impact on American society in ways similar to the distinguished 19th century novelist and essayist best known as Mark Twain. Airs Nov. 24 at 8 p.m. on WCNY. Learn more

Learn about travel opportunities with Liz’s Travel Club tonight at WCNY. The meeting starts at 5:30 p.m. at WCNY’s Broadcast and Education Center. 415 W. Fayette St. Syracuse, NY 13204 Attendees who attend the session will qualify for an early booking discount. For more information, call (315) 453-2424. 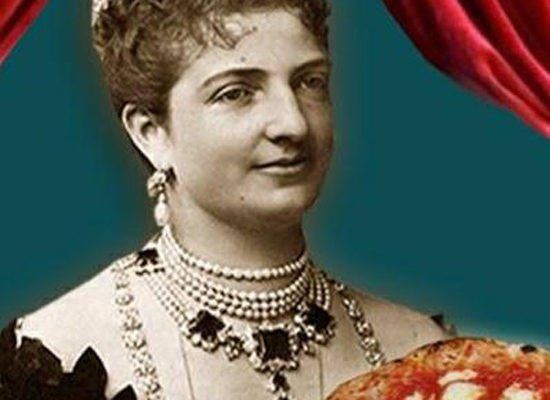 WCNY Ciao! co-hosts Joey Nigro and Jim Battaglia will feature  Queen Margherita and the Thanksgiving tradition of food and family. Ciao!  airs Sunday at noon on WCNY-FM. Queen Margherita, the first queen of the newly united country of Italy was born in November. There is a legend that a pizza maker in Naples made a pizza with the colors of the Italian flag (tomato for the red, mozzarella for the white and basil for the green) in honor of the queen when she came to the royal palace in Naples. Learn more about Ciao! 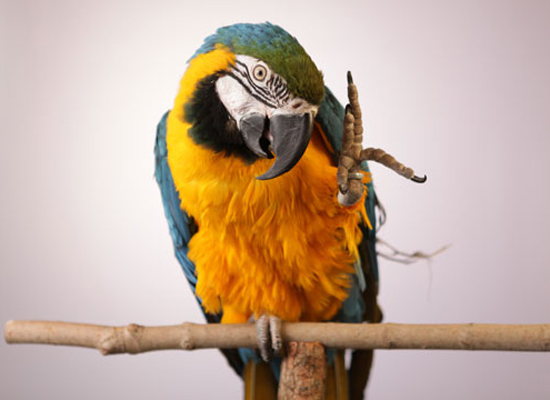