May 28, 2020: NY’s courts begin reopening with the help of technology 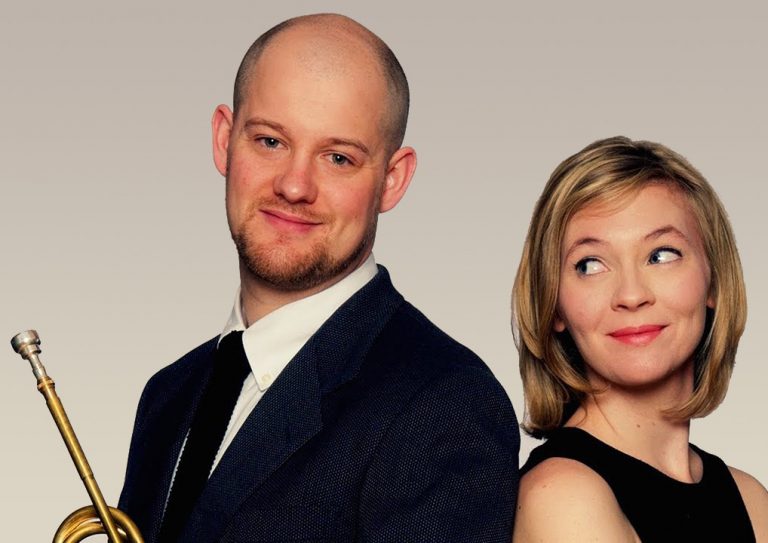 The Byrne-Kozar Duo and composer/performer Chris Cresswell are opening the 2020 season at the ArtHouse in Syracuse.  Chris, Corrine Byrne, and Andy Kozar spoke to mid-day host Diane Jones about the concert, and the incredible variety of music they perform.   The ArtHouse website can be found here. Learn about composer Chris Cresswell here. And about the Byrne-Kozar Duo here.

The big game is this Sunday and sadly, New York’s own Buffalo Bills will not be competing. We talked with Erie County’s Executive Mark Poloncarz (D) about the latest set of renovations for the Bills’ home stadium and the Governor’s proposal to shift Medicaid costs to the counties.

What does the Governor’s proposed budget mean for after school programs? Kelly Sturgis, Executive Director of the New York State Network for Youth Success, was in the studio to discuss.

We took a look back at the news of the week that was with Politico NY’s energy and environment reporter Marie French and the New York Daily News’ Denis Slattery. 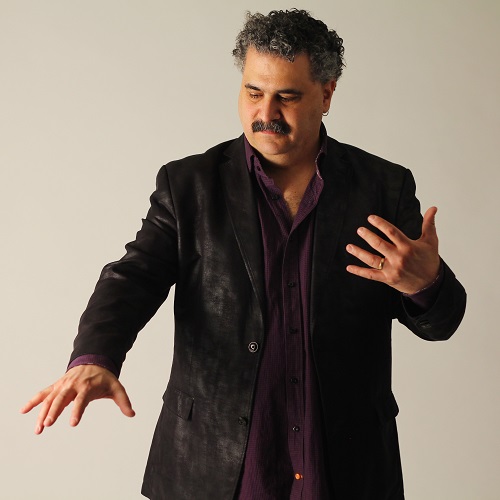 Composer Marc Mellits is in town for the performance of his work, Gravity, on the next concert of the season with the Society for New Music.  Marc stopped into the Classic FM studios to chat with mid-day host Diane Jones about the concert, and about the connections made through music.     The Society for New Music website can be found here. And Marc Mellits’ website is here.

A Supreme Court Judge has struck down the prosecutorial misconduct panel for being unconstitutional. District Attorney David Soares (D-Albany County) weighed in on the decision.

The Climate Action Council is tasked with developing a plan for the Empire State to reach its ambitious climate goals laid out in the Climate Leadership and Community Protection Act. Gavin Donohue, President and CEO of the Independent Power Producers of New York (IPPNY), discussed his appointment to the Council and his goals.

The permitting process in New York can be a bit of a labyrinth. We heard how a Fort Edward brewery navigated the path and how lawmakers are trying to simplify the process.

The latest budget hearing focused on healthcare spending which is one of the largest expenses for the state. We spoke with Asm. Richard Gottfried (D-Manhattan), chair of the Assembly Health Committee, on the proposed spending and the health-related issues he is following.

Alexis Grenell, writer and co-founder of Pythia Public, returned with her analysis of the news from the Albany political sphere.

One of the key testimonies from Tuesday’s hearings was from the Metropolitan Transit Authority and its President and CEO, Pat Foye. We talked to Foye about the challenges facing the MTA and the transit organization’s impact.

One of the proposals tucked into the Governor’s budget would allow counties to share jail services. The proposal comes after activists and officials from Greene County pushed for a shared jail over building a new facility. Lori Torgerson, former Greene County Legislator, discussed the push for shared jails and the impact this proposal could have on her county.

The second legislative budget hearing was held on Tuesday with a focus on the proposed transportation budget. We heard reaction from the chair of the Assembly Transportation Committee, Asm. Bill Magnarelli (D-Syracuse). 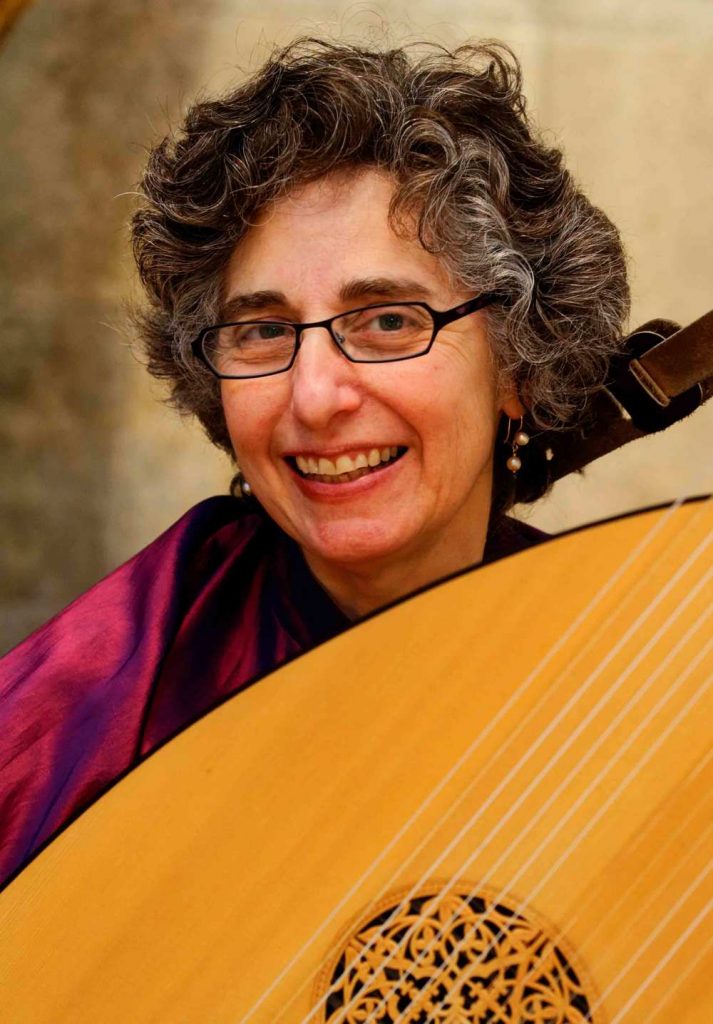 In honor of the 200th anniversary of the birth of Susan B. Anthony, and the 100th anniversary of the passage of the 19th Amendment, NYS Baroque presents “Nevertheless, She Persisted,” two performances of Baroque music by women.  Deborah Fox, lutenist and Artistic Director of NYS Baroque, spoke to mid-day host Diane Jones about the concert, and how we are discovering new works from these women throughout history.     Learn more about NYS Baroque here.