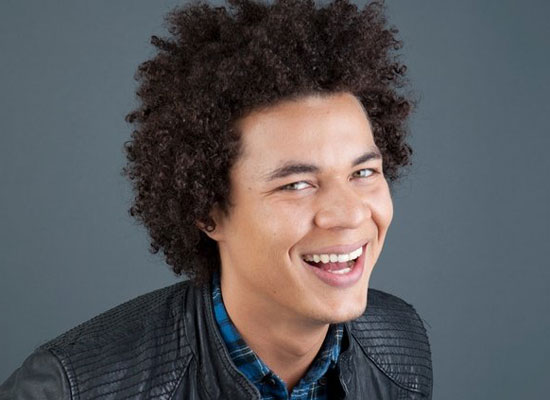 With the addition of Sesame Street’s latest Latino character, at least one local organization sees the classic PBS show embracing its roots by highlighting diversity. “It’s phenomenal that Sesame Street chose a character that represents the Latino community, and it’s even better that he plays a writer in the show,” said Rita Paniagua, executive director for The Spanish Action League. “Armando will be a role model, especially for the Latino population to encourage reading and writing.” “Armando”, who joins five Latino Sesame Street characters, is a human cast member played by Ismael Cruz Córdova, a 26-year-old, Puerto-Rican native who makes his debut on Sesame Street’s 44th season, which premieres Sept. 16. Sesame Street airs weekdays at 10 a.m. 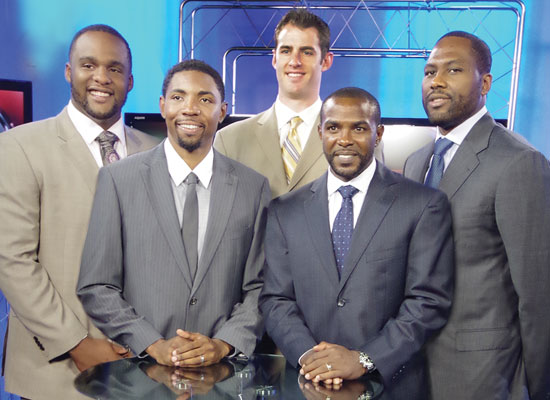 NBA stars get Sportscaster U broadcasting training in WCNY studios

NBA stars Elton Brand, Glen Davis, Mike James, Roger Mason Jr., and Jason Smith learned how to transition their careers on the court to one behind cameras and microphones at WCNY’s new Broadcast and Education Center in June. Sportscaster U, a program developed in partnership with the union representing the National Basketball Association players and Syracuse University’s S.I. Newhouse School of Public Communications, offered a half-dozen veteran NBA players the opportunity to work as game and studio analysts at WCNY’s 57,000-square-foot facility. Newhouse usually hosts the program, but needed an alternate location due to construction at the university’s broadcast facilities. “Opening 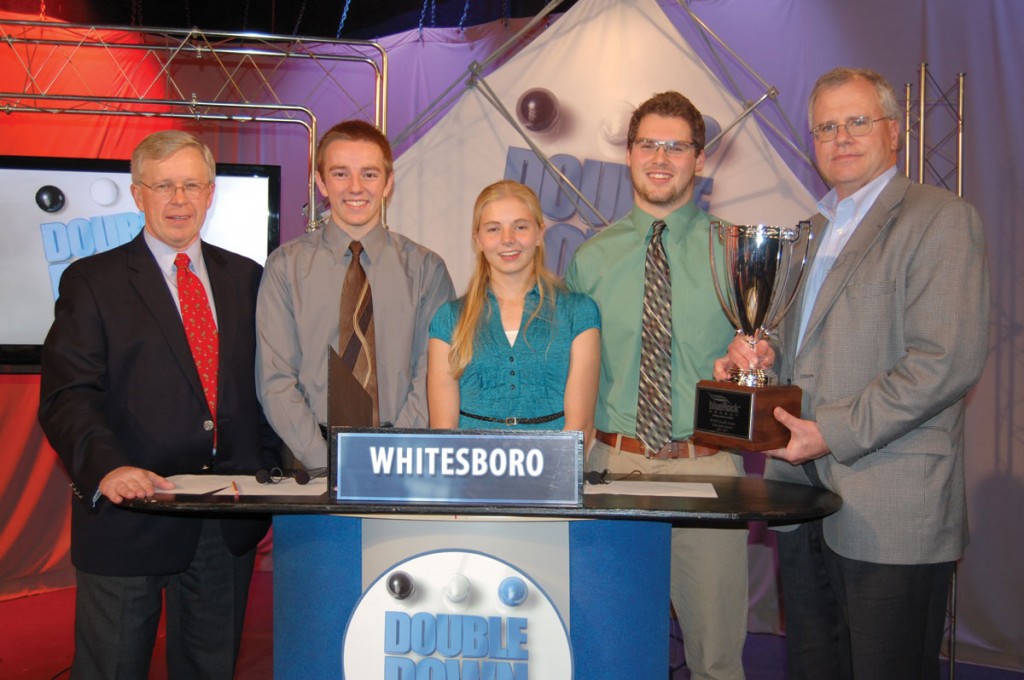 For the three members of the Whitesboro High School team that recently beat 31 other Central New York teams to win WCNY’s academic quiz show, winning was only part of the experience. Seniors Kyle Cox and Ted Olney, and junior Megan Renz had a chance to show classmates and competitors alike that they had the smarts and poise to take the Double Down crown, a first for their school. The final match of the season-long show aired Sunday, May 19. “When I got to school Monday, all of my classmates and teachers knew we won,” Renz said. “A lot of 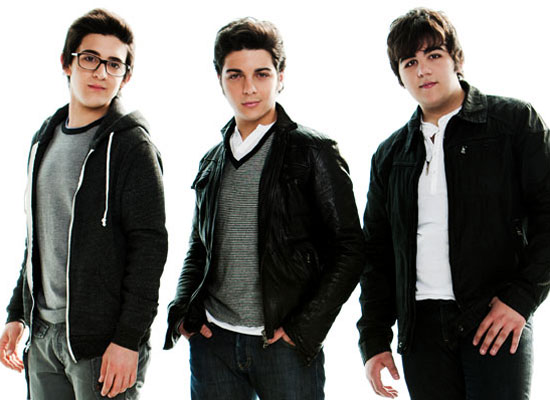 Co-host Joey Nigro interviewed a Syracuse celebrity on Ciao!, the WCNY-FM radio show about Italian American traditions and music, getting to learn something about the man from Solvay who’s produced a popular PBS program about the unlikely Italian pop vocal trio, Il Volo. Richard Jay-Alexander produced Il Volo’s “We Are Love” concert in Miami Beach, Fla., a program that aired on WCNY in June. Born to Frank and Dulce Fernandez of Solvay, Jay-Alexander started his stage career on Broadway as a dancer, singer and actor. He ultimately became executive producer for “Miss Saigon” and “Les Miserables” and worked with stars

Secrets of Althorp: The Spencers

This special explores Althorp, the childhood home and final resting place of the late Princess Diana. Her brother Charles, the 9th Earl Spencer, who currently lives in the homes, gives a tour of the 100,000-square-foot estate where 19 generations of Spencers have lived. The Spencer dynasty has produced politicians, military heroes, dukes and duchesses, and will one day furnish Britain with a king. Diana’s son Prince William is destined for the throne. Secrets of Althorp: The Spencers airs July 7 at 8 p.m. on WCNY.