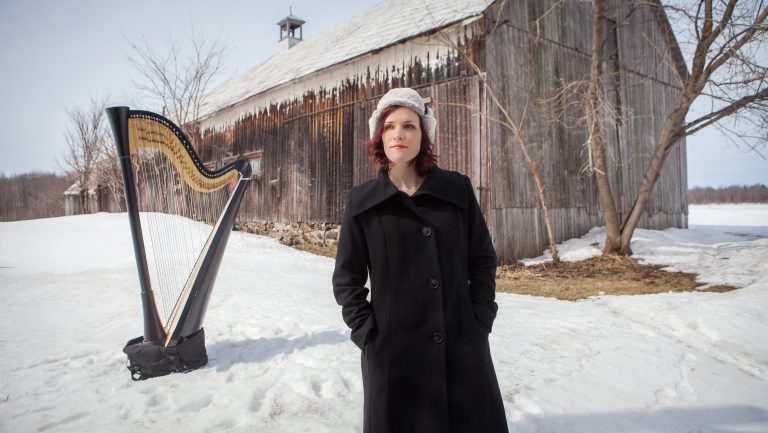 “Music takes people out of this world and into another for a period of time where hopefully they can experience the emotions of joy and sadness and nostalgia, but in a really artistically empowering way.  So you might have tears streaming down your face, but you’re still enjoying the music.”  – Sharon Isbin   It’s a program filled with the music of plucked instruments today – guitar, harp, and harpsichord.  I hope these performances will fill your imagination and lift your heart.   Plucked!   Augustin Barrios:  Waltz, Op. 8, No. 3 Lily Ashfar, guitar “Possession” Archer 31919 Stephen Goss:  The Chinese 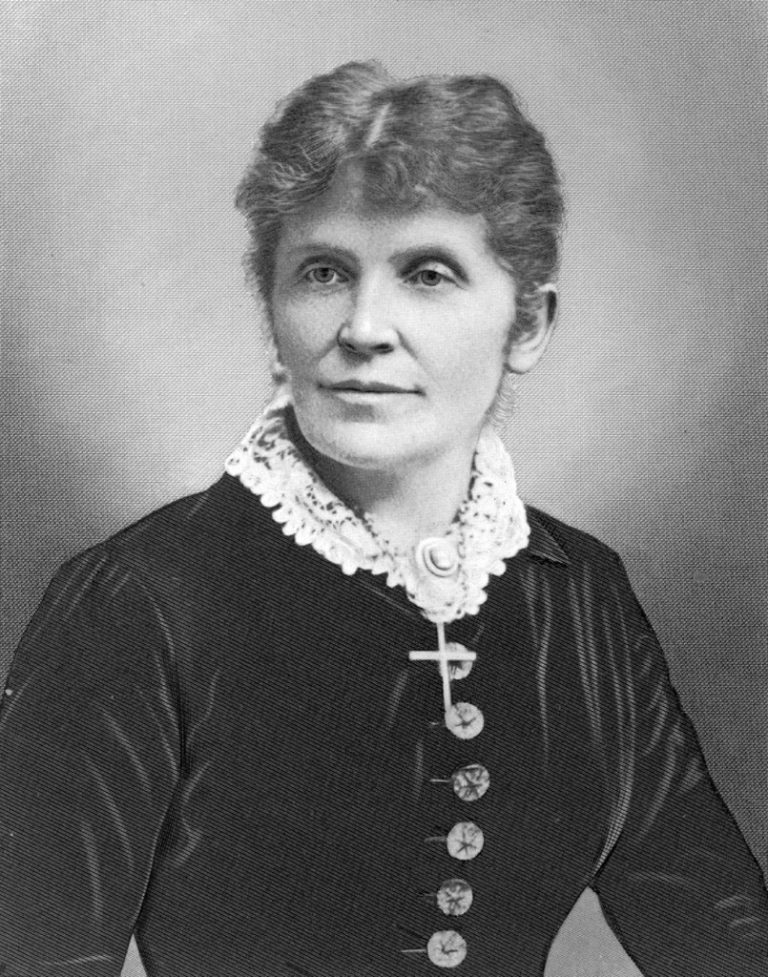 “If I have seen further, it is by standing on the shoulders of giants.”  – Sir Isaac Newton   No matter how many may travel a path, someone had to be the first to break the trail.  This episode takes note of several women who became the “first” to achieve a breakthrough in the classical music world.  It’s a small way of saying “thank you” for their efforts, and for opening the way for the women who follow.   Giving Thanks Judith Weir:  Vertue (Antiphon, Prayer) Choir of Gonville & Caius College, Geoffrey Webber, conductor “Judith Weir: Choral Music” Delphian 34095

WCNY, Central New York’s flagship public broadcaster, presents “We’ll Meet Again with Ann Curry” “Surviving the Holocaust” at 8 p.m. Nov. 20 on WCNY-TV. Season 2 of “We’ll Meet Again” follows the dramatic reunions of people whose lives crossed at pivotal moments. View history through their eyes and hear stories of heroism, hope and the forging of unbreakable bonds. In “Surviving the Holocaust” viewers join Ann Curry as Holocaust survivors search for those who gave them hope in the darkest days. One wants to find the friend he left behind when he didn’t move to Israel; the other hopes an 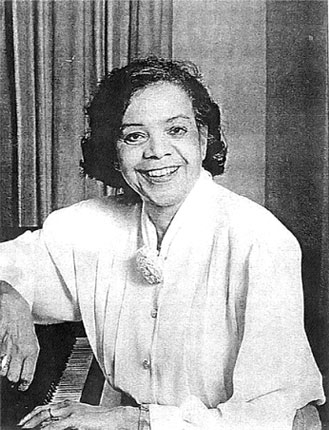 “By the time most musicians have completed their training and achieved a professional career, they have little to no exposure to and experience with women composers and composers of color.”  – Rob Deemer, founder – Composer Diversity Database   In a letter of introduction to Serge Koussevitzky, composer Florence Price wrote, “I have two handicaps – those of sex and race.”  The composer’s on today’s program all face those dual biases.  Fortunately, their music is slowly gaining the recognition it deserves.     Women of Color: Composers     Lena Johnson McLin:  A Summer Day Helen Walker-Hill, piano “Kaleidoscope: Music by African-American

WCNY, Central New York’s flagship public broadcaster presents “Honor Flight: One More Tour” at 9 p.m. Nov. 5 and at 2 p.m. Nov. 11 on WCNY-TV. The one-hour program highlights the story of an organization that dedicates incredible resources to honor veterans from across Central New York. They embark on journey each year that starts far before the Honor Flight takes place. The journey touches the hearts and minds of Veterans and families alike as they leave no stone unturned orchestrating a day filled with meaning. For viewing information, visit wcny.org/wheretowatch. “Honor Flight: One More Tour” features the Honor Flight 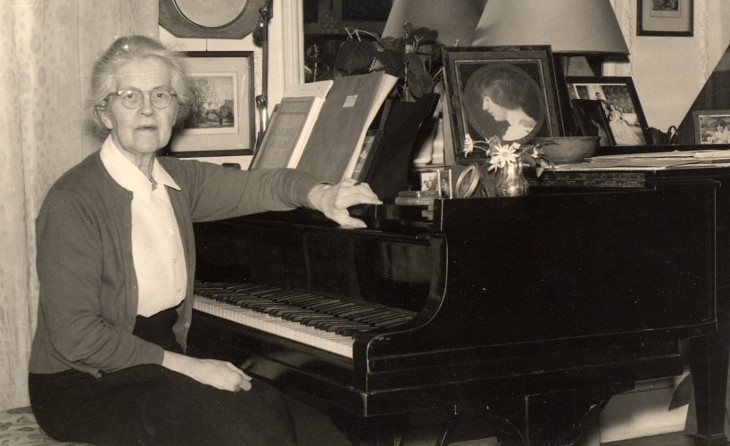 “If there are those among her pupils who have sometimes fallen short of her concepts, they have at least never left her hands without a full consciousness of those standards.”  – Peggy Glanville-Hicks   Nadia Boulanger has had a deep and lasting impact on contemporary classical music.  For over 70 years, some of the most familiar and influential composers of the 20th century studied with her.  This episode highlights just some of her influence on these students.     Influential Women: Nadia Boulanger   Gabriel Fauré:  Tendresse, from the Dolly Suite Boston Symphony Orchestra; Seiji Ozawa, conductor “Faure: Pelleas et Melisande; Dolly”