Jul 31, 2020 – In her new book, Break ‘Em Up, Fordham Law professor and progressive activist Zephyr Teachout, warns of the power that major companies like Monsanto and Amazon have on our economy and politics. We discussed the new book with the author on today’s program.

Jul 31, 2020 – We were joined by the Commissioner of the New York State Department of Environmental Conservation, Basil Seggos, for a conversation on the effort to reach the state’s climate goals and much more. 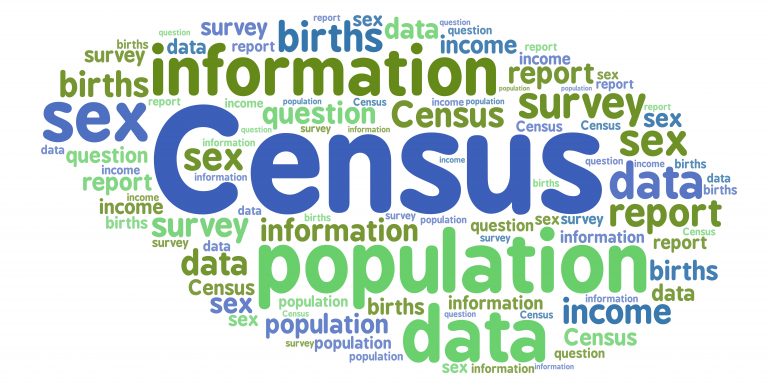 The long-awaited state investment in local outreach to promote participation in the census process is starting, according to Empire State Development. Counties and cities can expect to receive about half of the $20 million allocated in last year’s budget, with $3.4 million immediately being distributed to 15 “populated” municipalities with the lowest response rates compared to the rest of the state. Other counties and cities will receive $4.1 million on Monday and then $2.5 million will supplement the localities with the worst participation, according to ESD. 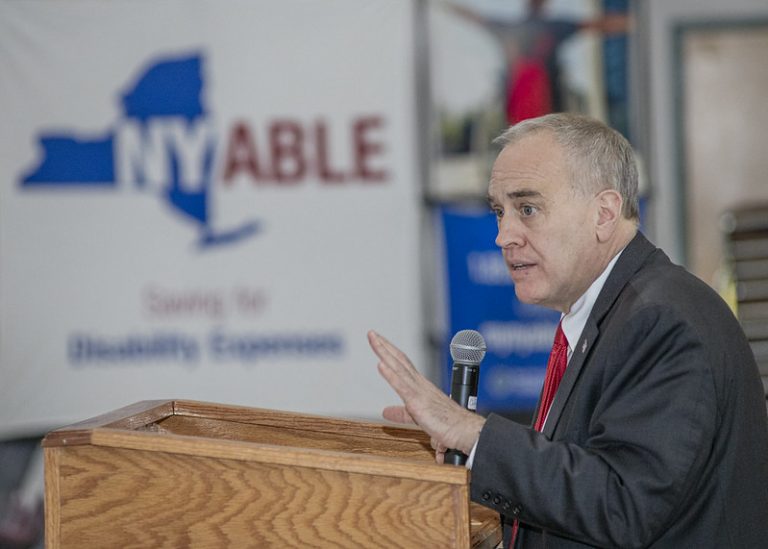 “We’re ready. We’re able.” That was the message State Comptroller Tom DiNapoli delivered Thursday on The Capitol Pressroom, when asked about restoring oversight powers to his office that were stripped by Gov. Andrew Cuomo during the pandemic under the guise of expediting the state’s response to the emergency.

Decline in stock market will drive up state pension costs

A 2.68 percent decline in the state’s pension fund for the past fiscal year means taxpayers will have to shoulder more of the cost of retirement benefits paid out to public employees. State Comptroller Thomas DiNapoli announced the dip Thursday, and acknowledged on The Capitol Pressroom that it would translate to increases beyond what was projected this spring by the state Division of Budget.

Jul 30, 2020 – Legislation proposed by Asm. Ron Kim (D-Queens) would roll back protections for nursing homes and hospitals that was included in the state budget. The Assemblymember joined the show to explain how his legislation works.

Jul 30, 2020 – Environmental advocates cheered the passage of legislation sponsored by Sen. Rachel May (D-Syracuse) that closes a loophole on the disposal of fracking waste. We heard from the Senator about the bill on today’s program.

Jul 30, 2020 – The stock market was not immune to the economic impact of COVID-19. Comptroller Tom DiNapoli (D) discussed the latest figures on the state’s pension fund and more.

Jul 29, 2020 – In an effort to prevent layoffs amidst this tumultuous economic situation, many states including New York have embraced a shared work system. Maria Figueroa, Director of Labor and Policy Research at the Cornell ILR School, explained how the system works.

Jul 29, 2020 – New York’s counties are facing a tough fiscal situation due in part to the COVID-19 pandemic. Jack Marren, Chairman of the Board of the Ontario County Supervisors and President of the New York State Association of Counties, discussed the fiscal situation and the need for federal assistance.

After being pushed to the brink, New York cemeteries adapt to new normal

Jul 29, 2020 – At the peak of New York’s fight against COVID-19, hundreds of New Yorkers were dying every day. We got an update on the after-life care industry now that COVID-19 deaths have dropped considerably from David Fleming, Legislative Director of the New York Cemeteries Association.

Jul 29, 2020 – The legislature was busy in their return to Albany this month. One of the bills passed would create an automatic voter registration system in New York. We hosted Jude Seymour, Jefferson County Republican Election Commissioner, and Dustin Czarny, Onondaga County Democratic Election Commissioner, to debate the merits of the system.