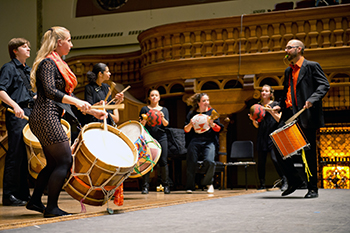 Civic Morning Musicals presents a new concert series, First Mondays, with great performances on the first Monday of every month.  Coming up next week, a performance from Samba Laranja, the S.U. Brazilian Ensemble.  Co-director of the ensemble, Dr. Elisa Dekaney, came to the Classic FM studios to talk about the concert, the music, and a bit of the culture of Brazil.  It’s sure to be an exciting concert from these talented young musicians.   More about Civic Morning Musicals can be found here.   And all the latest about Samba Laranja is on their Facebook page. 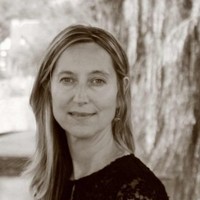 Martha Grener, flute and Rob Bridge, percussion are giving a concert at OCC on Wednesday evening.  The concert wraps up a day of workshops for the OCC Flute and Percussion Day.  Martha stopped into the Classic FM studios to tell us about the concert, the pairing of flute with percussion, and give us some insight into just what happens during a MasterClass.   More about Music at SUNY OCC is available on their Facebook page. 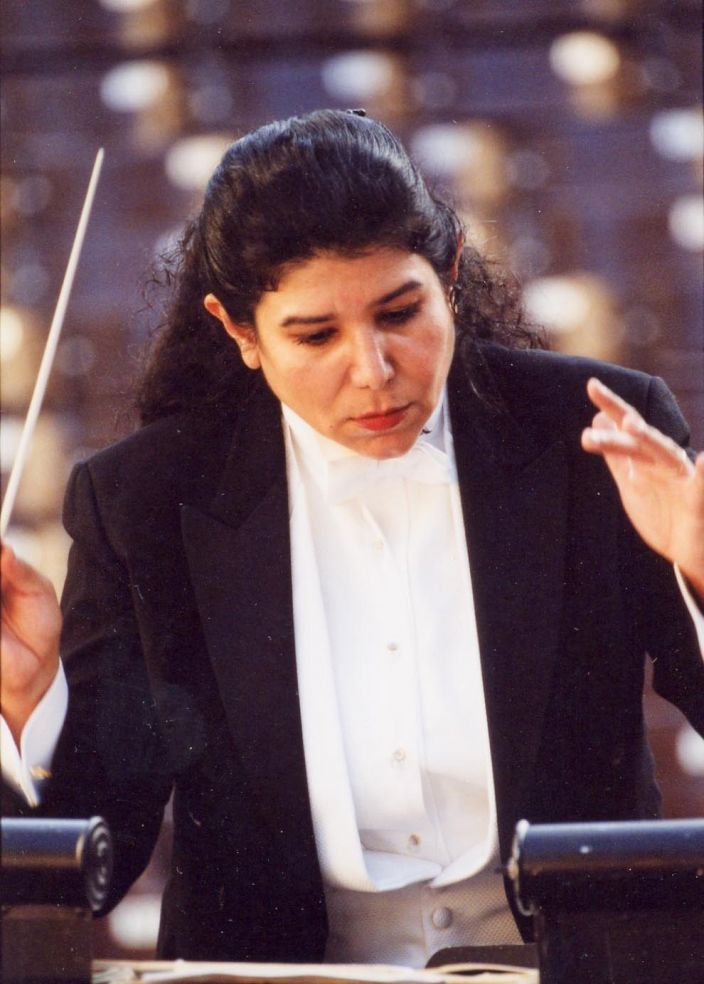 “Believe in your talents, your abilities, and your self-worth can empower you to walk down an even brighter path.”  – Soledad O’Brien   A June 2016 article in the Minnesota Star Tribune tells us just 2.5% of orchestra musicians are Latino.  On this episode of Feminine Fusion, I highlight the achievements of several Hispanic and Latino women in the classical music world.   Women of Color: Hispanic and Latinx Musicians Maria Grever: Un Beso Maria Luisa Tamez, mezzo-soprano; Angel Rodriguez, piano “Canta a Maria Grever y Augustin Lara” Urtext 227 Juventino Rosas: Sobre las Olas Philharmonic Orchestra of the Americas; Alondra 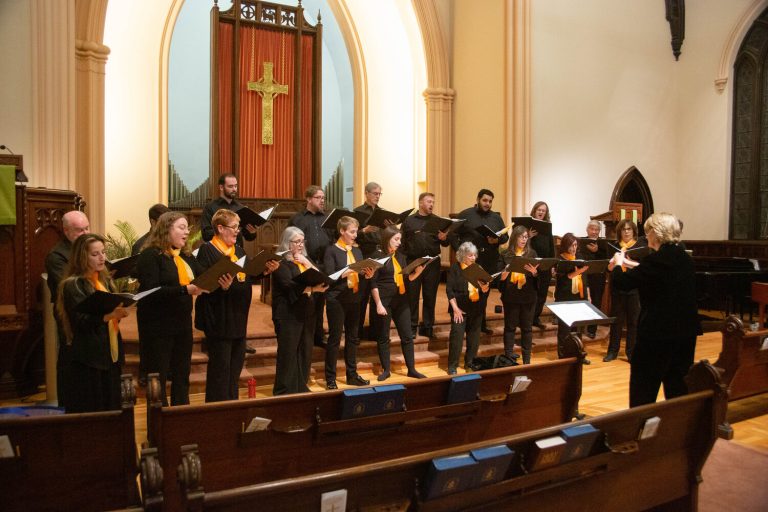 The Syracuse Vocal Ensemble is preparing for “Shakespeare and Love,” a concert featuring works composed on texts by Shakespeare, along with performances of sonnets and scenes with guest artists, Mark Cole and Robin Curtis.  Julie Pretzat, Artistic Director of the ensemble, stopped into the studios to tell us more about the concert, and the fun they have had in putting it all together.  She also gave us a hint about what’s in store for next season!     Find out about the Syracuse Vocal Ensemble here. 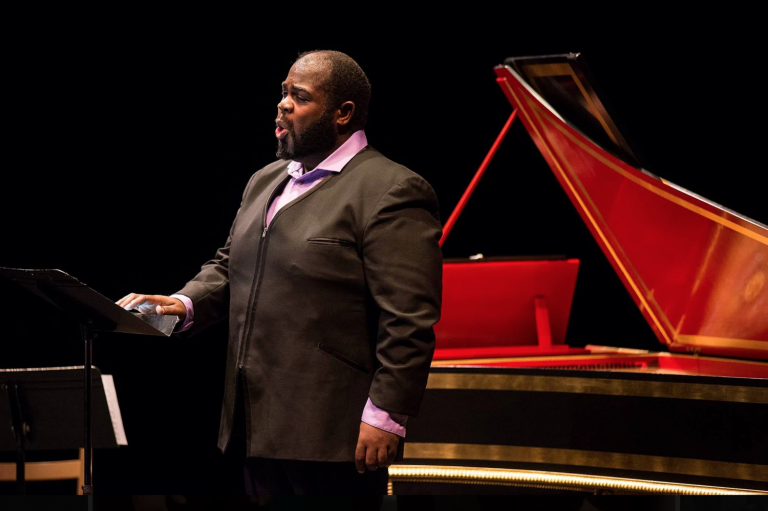 Countertenor Reginald Mobley is in Central New York for two performances with NYS Baroque this weekend.  He took a short break from rehearsal to chat about the concert, and told us the amazing background of composer Ignatius Sancho, a former slave who became a composer and the first black person to vote in Parlimentary elections.  We also learned how Reggie made the change from aspiring painter to Grammy-nominated singer.   Information about NYS Baroque is available here. And you can learn about Reginald Mobley at his website. 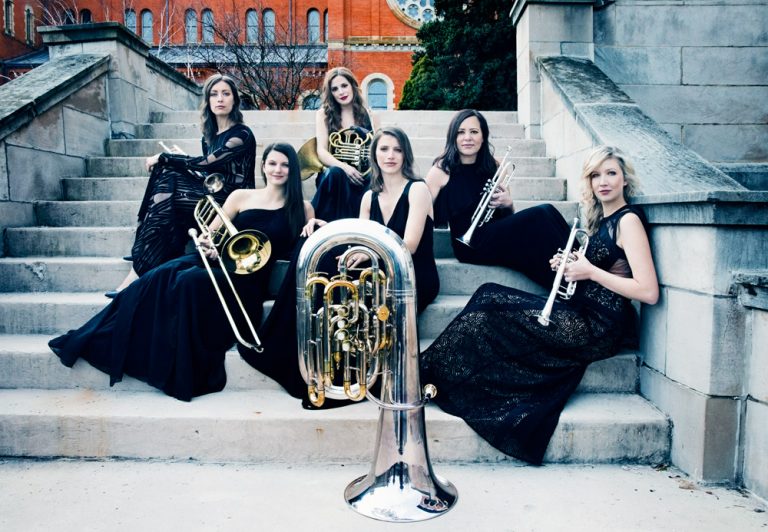 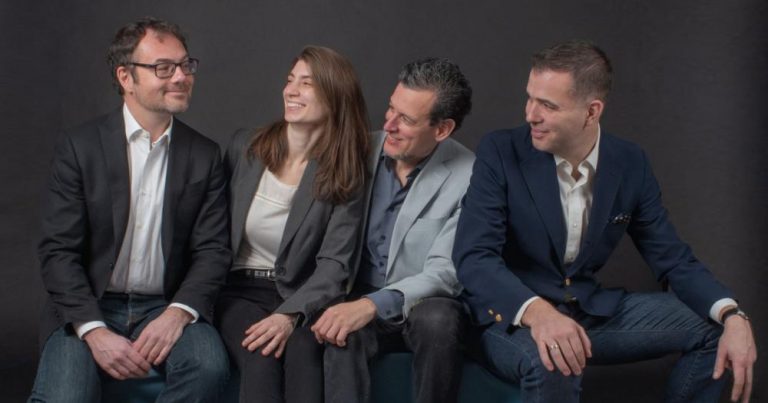 The Euclid Quartet is coming to Utica this weekend, for the next concert with the Chamber Music Society of Utica.  Violinist Jameson Cooper took a bit of time as the quartet was travelling to chat with us about the concert, and the joys of pairing familiar and new works on the same program. Jameson has shared some additional information about the Paterson string quartet they will be performing, which you can see here.   More from the Chamber Music Society of Utica can be found here. And information about the Euclid Quartet is available here. 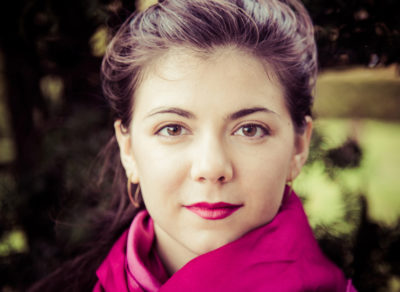 The Cayuga Chamber Orchestra is presenting a “Celebration of Song” this weekend, with two very special guests.  Soprano Lucy Fitz Gibbon and guest conductor Kirk Trevor spoke to us about the concert, the joys of live music, and the wonderful arrangement of the Mahler Symphony 4 for chamber orchestra. More about the Cayuga Chamber Orchestra is available here. Lucy Fitz Gibbon’s website is here, and Kirk Trevor’s is available here.

“On the Money” premieres March 17 on WCNY-TV

WCNY, Central New York’s community-owned public broadcaster, will premiere its new fast-paced, contemporary financial news program, “On the Money” at 8 p.m. March 17 on WCNY-TV. This 13-part series features interesting people, companies, investors, and happenings in Central New York.   In 1992, WCNY-TV tested a new show concept geared towards personal finances and investment advice. After just one season, it became clear the show was a hit with viewers, many of whom called in with their questions during the live Thursday night broadcasts. “Financial Fitness” went on to become one of the station’s longest-running and highest-rated programs. Now, after

The region’s public broadcasting station WCNY and Five Peaks Animation, creator of children’s animation, have partnered to help develop the animation industry in Central New York including working in collaboration with the Central New York STEAM High School. The organizations are working together to produce several educational television series that will be produced locally and will provide skills training and jobs to aspiring and accomplished animators in the region. The series will promote reading and classic literature, teach zoology, oceanography, and wildlife conservation with the goal to distribute the animated shows on WCNY and make them available to other participating 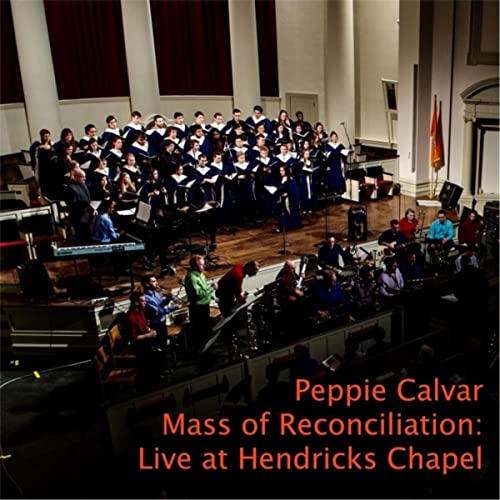 Peppie Calvar’s Mass of Reconciliation is coming to Hendricks Chapel on the SU campus this week as part of the Music & Message series and the Malmgren Concert series.  Peppie stopped into the studios to talk about this high-energy mass blending jazz and funk styles, and about the resilience and commitment of the remarkable students who are a part of the performance.   Information about concerts at Hendricks Chapel is available here.

I Love You. Remembering Fred Rogers

Hi, parents. Today’s blog is all about remembering someone very special. For those of you who don’t know, February 27 marked the 19th anniversary of Fred Rogers’ death, and celebrated his contributions to children’s television with his amazing show, “Mister Rogers’ Neighborhood.” Many parents have grown up watching Mister Rogers and years later, have passed the lessons learned from the show to their own children. While a lot has changed since the show’s last episode aired in August 2001, the ideas and lessons remain the same. Fred Rogers’ belief that “you are special, just the way you are,” is still 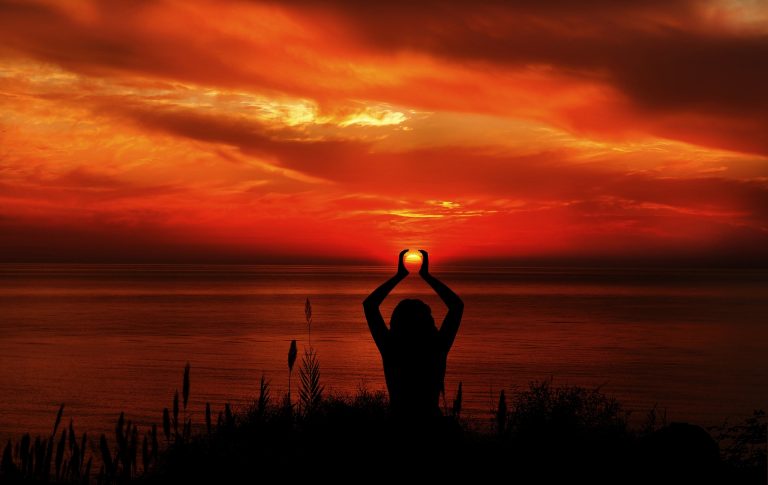 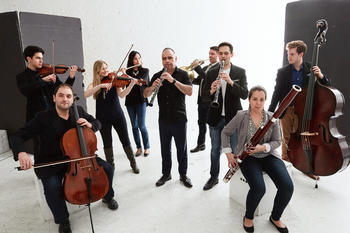