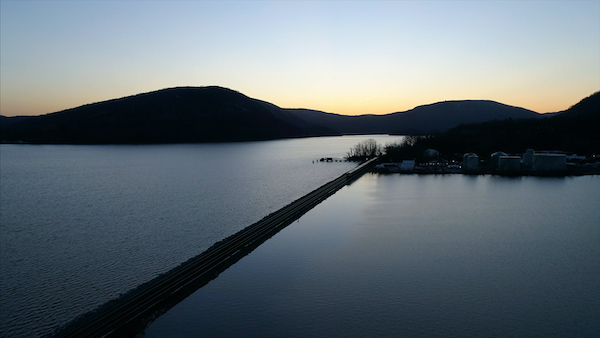 New Yorker writer and journalist Elizabeth Kolbert won the Pulitzer Prize this year for her book, The Sixth Extinction: An Unnatural History published by Henry Holt. In it, she details her journeys around the world from Albany to Patagonia, speaking with scientists about the mass extinction events taking place right now, and being caused by humans. You’ve heard of the Jurassic period? This extinction will be titled the Anthopocene. From 8/10/15 Rev. Emily McNeill, the Lead Organizer with the Labor-Religion Coalition, and Charles Khan, the Organizing Director of the Strong Economy for All Coalition, discussed the need to talk directly 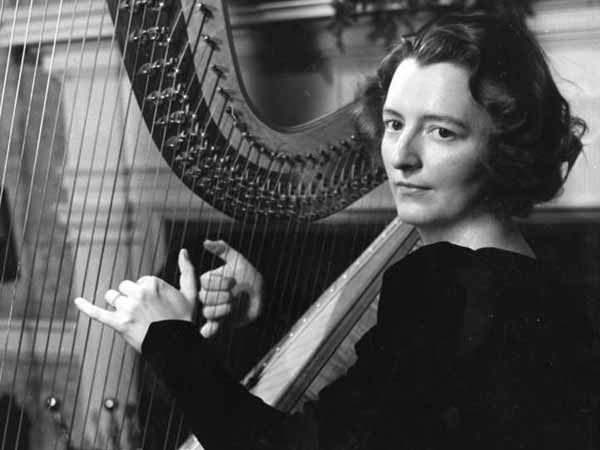 “Women artists need to break barriers in order for women’s experience to be valuable.” – Liz Phair   For centuries, orchestras have been dominated by men.  It was remarkable when Leopold Stokowski appointed Edna Phillips to the position of Principal Harp in 1930.  Just fifty years later, members of the Berlin Philharmonic threatened to strike if a female clarinetist was hired.  Women auditioning on traditionally “male” oriented instruments – think tuba or trombone – were dismissed as not having the physical stamina to play in an orchestra.  And yet, with the advent of blind auditions, the number of women hired by

In accordance with open meetings law, WCNY provides reasonable notice to the public of its board meetings. The next WCNY Board Meeting will take place on Tuesday, October 25, 2016 at 8 a.m. at the WCNY Broadcast and Education Center located at 415 W. Fayette St., Syracuse, N.Y. Interested parties wishing to attend should contact the Public Broadcasting Council of Central New York before 4 p.m. Monday, October 24, by calling (315) 453-2424.

On the next edition of SciTech Now: Battling Alzheimers in young people… The robotic teaching style that’s a hit with student… The shapes of words… And the shellfish black market. Watch SciTech Now on Thursday at 8:30 p.m. on WCNY

This Week on Cycle of Health, October 13

Next on Cycle of Health: Meet a woman swinging into a life a joy and thankfulness – after a childhood filled with pain. Find out how she embraces happiness in spite of past abuse. Learn how teens train teens to speak with kindness and respect. Discover how men train men to do the same. Finally, she stepped up to the plate to give life to another. Watch Cycle of Health on Thursday at 8 p.m. on WCNY 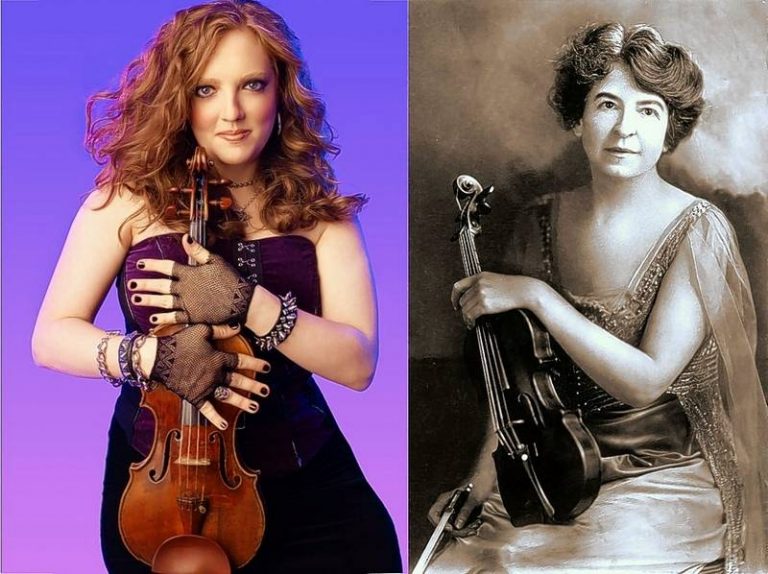 “There are two ways of spreading light: to be the candle or the mirror that reflects it.”  – Edith Wharton   Inspiration comes in many forms and from many directions.  On this episode of Feminine Fusion, we’ll look at Women Inspiring Women. Violinist Rachel Barton Pine found inspiration in the life and work of Maud Powell, who made over 100 recordings for the Celebrity Artist Series of the Victor Talking Machine Company, between 1904 and 1919.  The members of the Cassatt String Quartet chose to name themselves after artist Mary Cassatt, who personified the “New Woman” of the 19th