On the next Cycle of Health: It’s the battle of the sexes – when it comes to good health. Does our gender make a difference when it comes to disease? Meet a man and a woman, both facing cancer, with emotion, strategy, friendship and focus. See if gender stereotypes hold true at a prostate cancer support group. We get an unique look at how millennials manage love, sex and STIs. And, technology and treatment aid both sexes in recovery – but how? Watch Cycle of Health on Thursday at 8 p.m. on WCNY

On the next edition of SciTech Now: Meet the coders who are hacking hip hop. Designing a smart pill for the body. Orchids, the great manipulators? And finally, engineering hope for people with mobility loss. Watch SciTech Now on Thursday at 8:30 p.m. on WCNY

On the next edition of SciTech Now: When it rains, it blooms. Election technology beyond the voting booth, clues about ancient life in an asteroid crash site, and finally, the micro-biome of the human under arm. Watch SciTech Now on Thursday at 8:30 p.m. on WCNY

This Week on Cycle of Health, November 24

WCNY brings you new seasons of Cycle of Health, and SciTech Now Thursday nights. Join host Susan Kennedy for the new season of Cycle of Health. She and Dr. Rich O’Neill discover new stories of well being from across Central New York. It all starts at 8 p.m. Thursdays, followed at 8:30 by the new SciTech Now. Host Hari Srenavasun takes you to the edge of innovation and the new frontiers of science. Cycle of Health at 8pm. SciTech Now at 8:30. Tis the season for season premiers on WCNY. 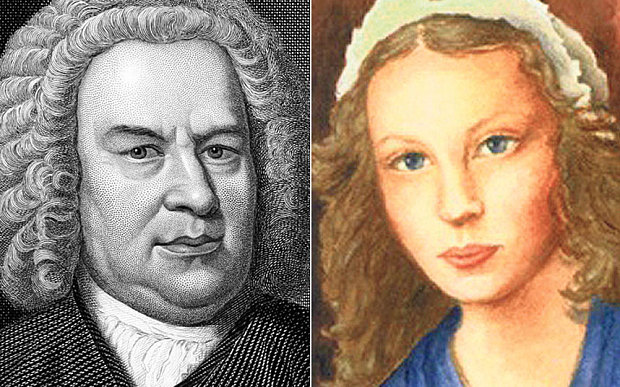 “Appreciation is a wonderful thing.  It makes what is excellent in others belong to us as well.”  – Voltaire   One doesn’t need to be a musician to be inspirational.  On this episode of Feminine Fusion, we hear from composers who looked to the women in their lives for inspiration, and dedicated works to them.  It’s music from Bach and Beethoven, to Locklair and Beeler.   “Dedicated To” Johann Sebastian Bach:  Keyboard Partita in a minor, BWV 827 Glenn Gould, piano “The Glenn Gould Edition – Bach: Partitas, Preludes & Fugues” Sony 42402 Dan Locklair:  The Breakers Pound Elaine Funaro, harpsichord

WCNY and ACME Mystery Co. announce live murder mystery dinner theater schedule at WCNY Studios   WCNYLive and ACME Mystery Co. present an exciting multimedia murder mystery 2016-2017 season schedule. The dinner/lunch theater event invites guests to solve a funny, yet serious mystery inside WCNY’s TV Studios. At every seat, guests will find out what role they will play with the actors and actresses performing. Guests will also be given a clue to exchange with other tables to acquire information needed to solve the mystery. For tickets, menu, and more information, visit wcny.org/liveatwcny. My Dead Lady Nov. 13 at 1

WCNY accepting nominations for ‘Women Who Make America Awards’   WCNY is accepting nominations for its Women Who Make America Awards in each of the 19 counties in its viewing area: Broome, Cayuga, Chenango, Cortland, Delaware, Herkimer, Jefferson, Lewis, Madison, Oneida, Onondaga, Ontario, Oswego, Otsego, Schuyler, Seneca, Tompkins, Wayne and Yates. Nominations are due by Dec. 20. The awards first started in collaboration with the PBS documentary “Makers: Women Who Make America.” Since then, WCNY has continued the Makers Awards as a way to celebrate the achievements of Central New York women and inspire others to follow their examples. Nominees

New seasons of WCNY’s ‘Cycle of Health’ and ‘SciTech Now’ premiere Nov. 17   Cycle of Health WCNY’s original wellness program, “Cycle of Health” premieres with a vibrant new look and feel for an all-new sixth season, Thursday nights at 8 p.m. on WCNY. Award-winning journalist and longtime host Susan Kennedy returns to go in depth with patients, experts and those experiencing the healthcare system firsthand. Dr. Richard O’Neill contributes stories of those in our community dealing with mental health conditions and issues often misunderstood and under reported. Fatima Faisal explores health and wellness inside the world of millennials.    Season

WCNY to host 22nd Congressional district debate WCNY will host a debate for one of New York state’s most highly contested battleground election races; the race for the 22nd Congressional District. New York Assemblywoman Claudia Tenney is the Republican candidate in the race, Kim Myers is the Democratic candidate, Martin Babinec is the Upstate Jobs Party candidate. All three candidates will debate the issues of the congressional seat vacated by Republican Richard Hanna, who is not seeking re-election. The debate will be recorded at WCNY’s Broadcast and Education Center at 10 a.m. Oct. 21. It will air on WCNY at

‘CONNECT:NY’ features Race, Policing and Respect at 9 p.m. Nov. 21 on WCNY “Connect:NY,” WCNY’s statewide TV news and public affairs series, will continue to convene conversations that matter to all citizens of New York State. Susan Arbetter, WCNY news and public affairs director convenes the monthly conversations on these important issues. Stakeholders in government, labor, the environment, the community, law and business will join scholars and educators in a lively, in-studio presentation produced from WCNY’s Broadcast Studios. “Race, Policing and Respect” explores how we can foster safety and mutual respect between communities of color and the police at a

On the next Insight: Looking ahead for the Lakeview Amphitheater. After it’s first full season of concerts. What’s next? Tha venue’s gaining acclaim as one of the best ne concert places in america. Will this pay off for onondaga county? We’ll speak with local leaders on the next insight Watch Friday at 9 p.m. on WCNY

Next on Connect NY: Susan Arbetter explores race, policing and respect in our communities. Studies show black men are disproportionately subject to excessive and deadly police force. We speak with Syracuse Mayor Stephanie Miner, community activists and city officials on how can we foster both safety and mutual respect between communities of color and the police at a time when mistrust is so deeply felt on both sides? Watch Monday, September 19th at 9 p.m. on WCNY 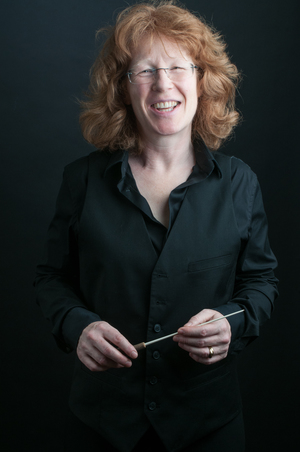 “Music has healing power.  It has the ability to take people out of themselves for a few hours.”  – Elton John.   On this episode of Feminine Fusion, we cross the pond to visit the United Kingdom to hear from some of the talented women in the British classical music world.  Whether they compose, perform, or conduct, each of them has roots that run deep into the soil of the British Isles.   “Rule Brittania”   Rebecca Clarke:  Dumka for Violin, Viola & Piano Jay Zhong, violin; Kenneth Martinson, viola; Andrea Molina, piano “Rebecca Clarke: String Chamber Music” Centaur